Relax and enjoy 25% off Zyllion electric massagers today on Amazon 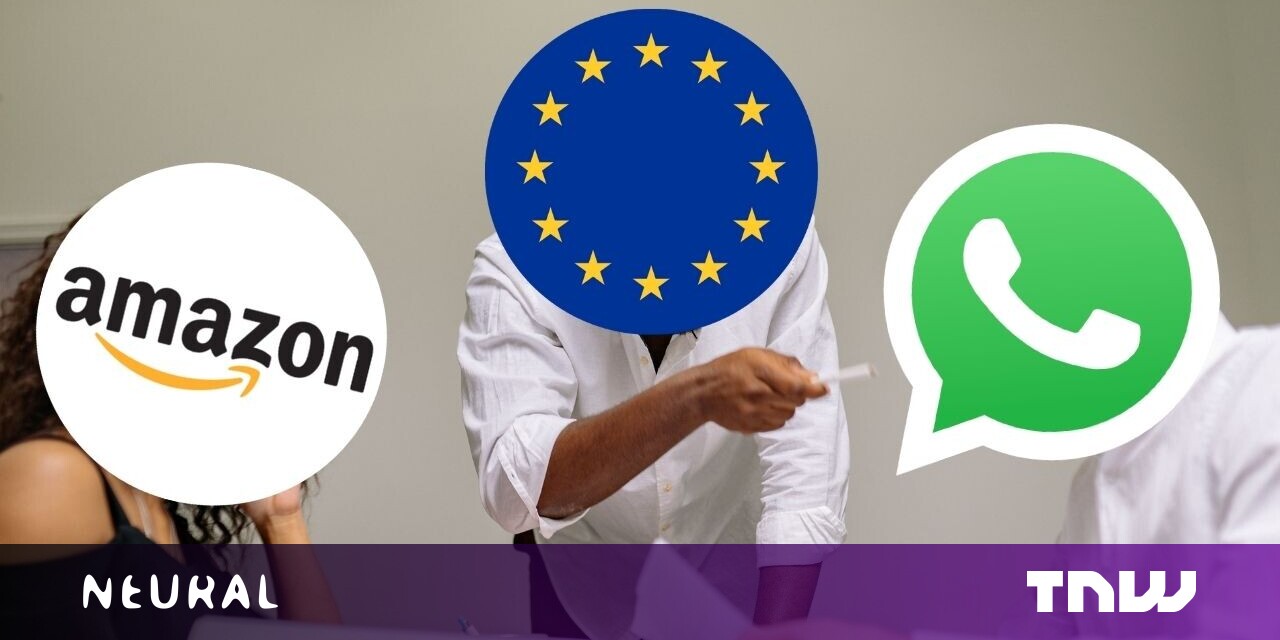 Did you know Neural is taking the stage this fall? Together with an amazing line-up of experts, we will explore the future of AI during TNW Conference 2021. Secure your online ticket now!

The EU’s data watchdogs are starting to flex their muscles. Weeks after Amazon was fined a record €746 (886M) for breaching GDPR rules, WhatsApp has been hit with the regime’s second-highest penalty.

The €225m ($267m) fine was issued by the Irish Data Protection Commission (DPC). The body is Europe’s lead authority for WhatsApp owner Facebook, which has its EU headquarters in Ireland.

The DPC said that WhatsApp had infringed the EU’s transparency rules:

This includes information provided to data subjects about the processing of information between WhatsApp and other Facebook companies.

The watchdog also ordered the company to take “remedial actions” to ensure its data processing complies with the rules. WhatsApp said it would appeal the “entirely disproportionate” fine.

Regardless of the final decision, the EU may finally be turning its tough talk on data protection into action.

The bloc passed the landmark General Data Protection Regulation (GDPR) back in 2018, but critics say it’s been a blunt sword thus far.

Greetings Humanoids! Did you know we have a newsletter all about AI? You can subscribe to it right here.