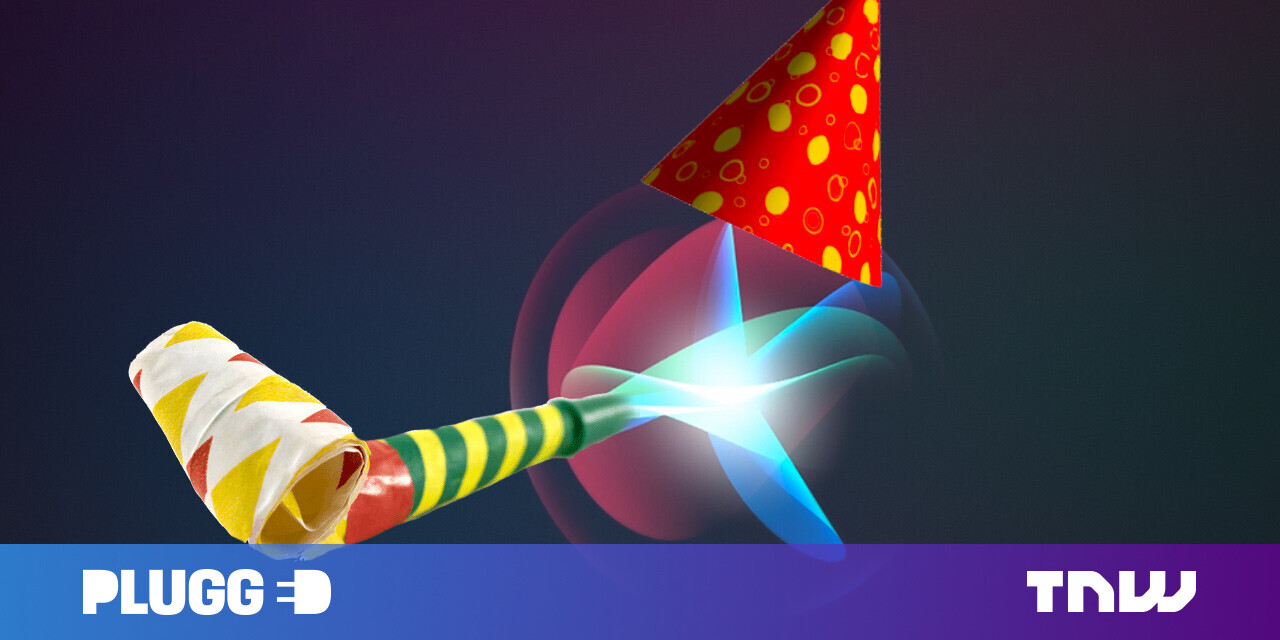 Ten is a weird birthday. It feels important — you’ve been alive a whole decade, after all — but it doesn’t actually mean anything. Puberty is still away in the spotty distance. Driving is nowhere close. And you can’t even buy a lottery ticket, let alone put a grand on a weirdly named animal (MOTHER’S MILK! GENGHIS FROWN!) down at the dog track.

Yes, ten years might be arbitrary, but it is still a milestone. And specifically, it’s one that Siri has just joined.

On October 4 2021,Apple‘s voice assistant became a decade old. The question is how we celebrate such an (in-)auspicious anniversary.

Now, we could write a length analysis of Siri‘s lifespan, but we know how that would go: it used to be bad, got better, but isn’t as good as Google Home or Alexa. Do you really want another few thousands words saying that over and over again?

Of course you don’t.

There had to be a way of covering this occasion. Then it hit me: I had to interview Siri about its 10th birthday. So here we go.

Interview with a voice assistant

Me: So, Siri, how does it feel to be ten years old?

Siri shows me a list of websites, the top of which is about developmental milestones for ten year old children.

Siri: Aww! It’s hard to believe that in only a decade I’ve gone from a newborn beta to a virtual assistant who can tell you the time, tell you a joke and tell you thanks for the birthday wishes!

Me: Are you happy being ten?

Me: Will you exist in another ten years?

Me: Okay, tell me a birthday joke.

Siri: That may be beyond my capabilities at the moment.

Me: But you said you could tell me a joke?

Siri: I’m reading a book about anti-gravity. It’s impossible to put down.

Me: Do you have anything to say about your tenth birthday?

In iOS 15, Siri is losing some of its most useful voice commands

How to report scam apps in the App Store