Hello readers and all on our email list, welcome to Xycinews Media Top5 series. We got for you another great article about the world most most isolated, uncontacted and uncivilized tribes.Some might wonder, what really are uncontacted tribes? Uncontacted tribes also referred to as isolated tribes are a group of persons forming a family or community whom circumstance, or voluntary will have made them seclude themselves from modern world. This group of persons avoids global civilization and strangers. Also, them prefer seclusion than being influenced by strangers, they do this by guiding their territory boldly.BEWARE: THEIR ARE LOT OF ISOLATED AND UNCONTACTED TRIBES, BUT THIS IS OUR TOP5.1. The uncivilized and isolated Sentinelese tribe. 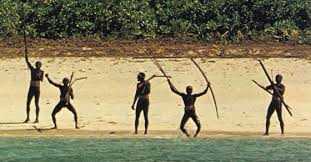 On one of Andaman Islands towards North Indian Ocean, there you will find the the isolated Sentinelese tribe, standing uncontacted from global civilization. They remain so addicted to the stone age and boldly reject all visitors and strange guests, their territory is strongly guided by the males among them,  and their primary weapons is the bow and arrow.

Report says they have forcefully chased the National Geographic team off their territory using their arrows. A paper said “The Sentinelese killed the two local guides and shot the team leader on his thing”. 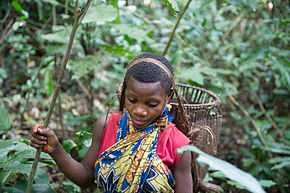 Traveling into the Southwestern Rainforests of Central African Republic, and the Brazzaville region, a large community with distint behavior  are spotted, their lifestyle is just different from modern world of civilization, they are called AKA or Bayaka also called BiAka or Babenzele.Generally known as the Bayakans, they are  nomadic Mbengapygmy. Geographers believes they are related to 11 ecologically zones.These tribes dwell in “Jengi”, also known as spirit of the forest, here they are found hunting for honey and expertising their skills in herbal medications.They obviously have their own language, but research says they speak about 15 relative languages which they use for communication privately, though they ain’t civilized to have a democratic leader, they are lead by their tribes men called Elders.In 2003, the oral traditions of the Aka or Bayaka were proclaimed one of the Masterpieces of the Oral and Intangible Heritage of Humanity by UNESCO. Featuring them in the July 1995 National Geographic article “Ndoki: the Last Place on Earth”.Xycinews media believes in near time, they might adapt to civilization.
ALSO READ ABOUT THE WORLD Top5 Most Deadly Armored Vechicles
3. Meet the Uncivilized Nenet tribes of Siberia and Russia.

In the Northern Arctic Russian boarder lies a large tribes called the Nenet. The Nenet are also known as Samoyeds and they are typical nomadic reindeer herders.These tribe officially use the Tundra or Forestvarieties as their language for communication.The Nenets are often confused with the Enets tribes due to its spellings look. Crossing the cold boarders of Russia and Serberia with thousands of reindeers is a custom to them. Their colonized home town is the Yamalo-Nenets Autonomous Okrug and Nenets Autonomous Okrug. Migration has become part of their usual life, moving along with thousands reindeer on a 1,100km distance, and very cold temperature of minus 50 degree Celsius.Report shows that they might acquint themselves with the modern world in the soonest of time. 4. The uncivilized Mashco-piro tribes. 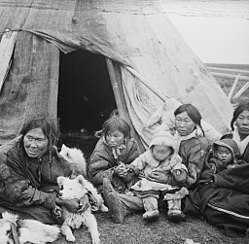 Deep into the amazon rainforest , a secluded tribe called the Mashco-Piro or Mascho Piro, also known as the Cujareño people and Nomole are found.These Mascho piro tribe are typical nomadic hunters. Some wiki source said they live in Manú National Park in the Madre de Dios Region in Peru.This uncivilized tribe have vehemently resited guest to their neighbourhods.
5. Surma, the tribe with acient Uncivilized Interaction. 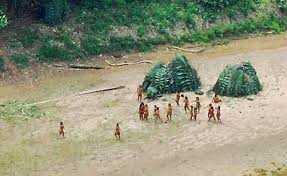 Deep into the SouthWestern Ethiopia, a small native group called the Surma are spotted.This self tribe shares a common language with close communities like the Mursi, Majangir and Me’en all in the  Nilo-Saharan region.Though uncivilized, they are over one hundred thousand (100,000) in population.   Typically, are much of Traditional worshippers.An important part of their culture is by piercing their lobes and lips then inserting plates in them.  At puberty most young women have their lower teeth removed in order to get their lower lip pierced. Once  pierced, it is then stretched and lip plates of increasing size are then placed in the hole of the piercing.  This they believe is for beautification and attraction. 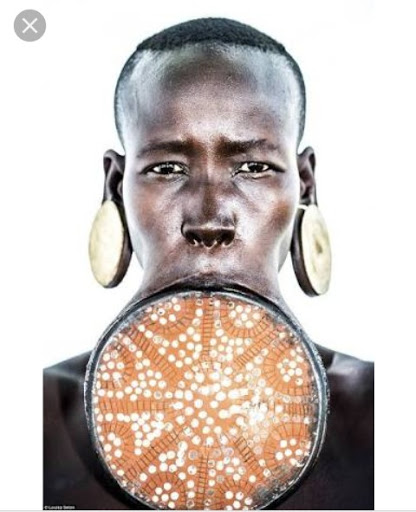