Sorry former Pentagon expert, but China is nowhere near winning the AI race

AI project brings the climate crisis to your home

5 Google Maps tricks you’ll wonder how you lived without 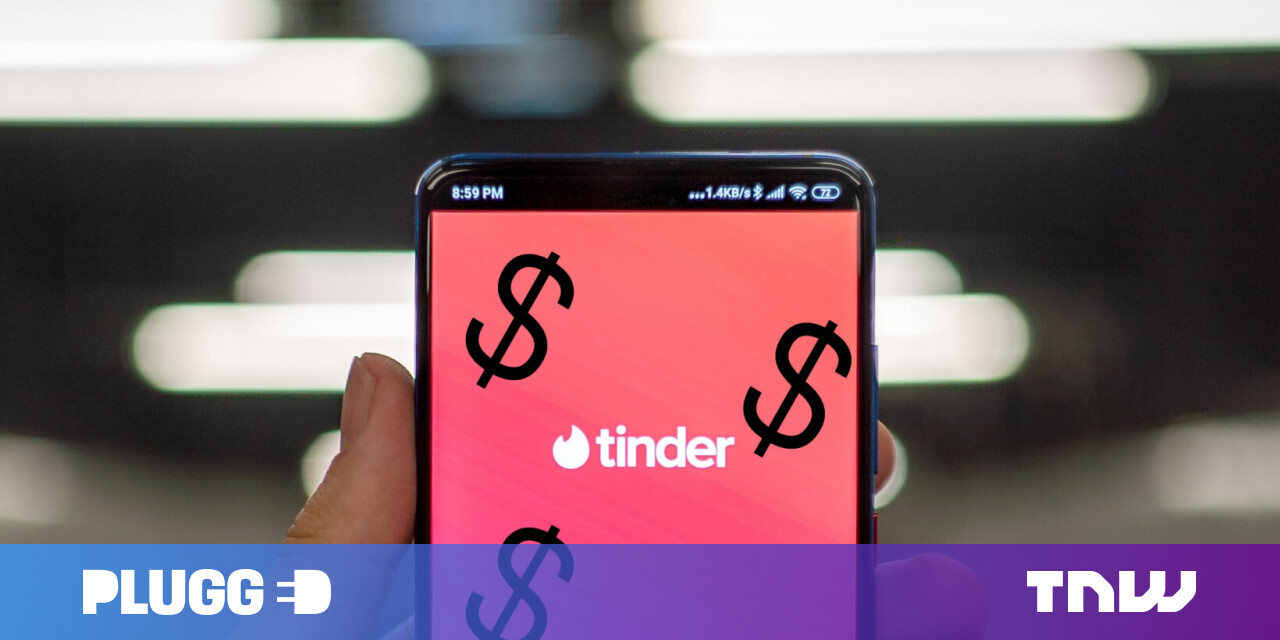 We’ve all been there. Open Tinder, get bored, don’t look at the app for months. So to keep our profiles up to date and active, the app will offer in-app currencies as a reward.

According to a report by Bloomberg, the Match Group-owned app is rolling this virtual currency initially in Australia, and later in other countries, including the US.

The in-app “coins” could be earned by keeping your profile active. Plus, you could buy them with real money, and use them to redeem premium features, such as Super Likes and Boost, which could give chances for better matches.

Tinder’s agenda is simple, make people spend more time on the app, and give them a reward for that. The company also wants you to purchase more digital goods, including Tinder+, Tinder Gold, and now coins.

The company’s Chief Financial Officer Gary Swidler said the coins “will play an important role as the Tinder experience evolves and becomes more immersive, because virtual currency is useful in the context of gifting digital goods.” He insisted that the virtual currency will be received by Asian users well as they’re “less used to subscription products.”

Tinder’s virtual currency is rolling out to users in Australia later this month.

Mooncum crypto Know About This Currency!

Us Federal Reserve to Develop Its Native Digital Currency

Bitcoin Active Addresses are at Lowest Since Last Year
Related Topics:
Up Next

Russia’s trying to control the internet, and Google and Apple are helping