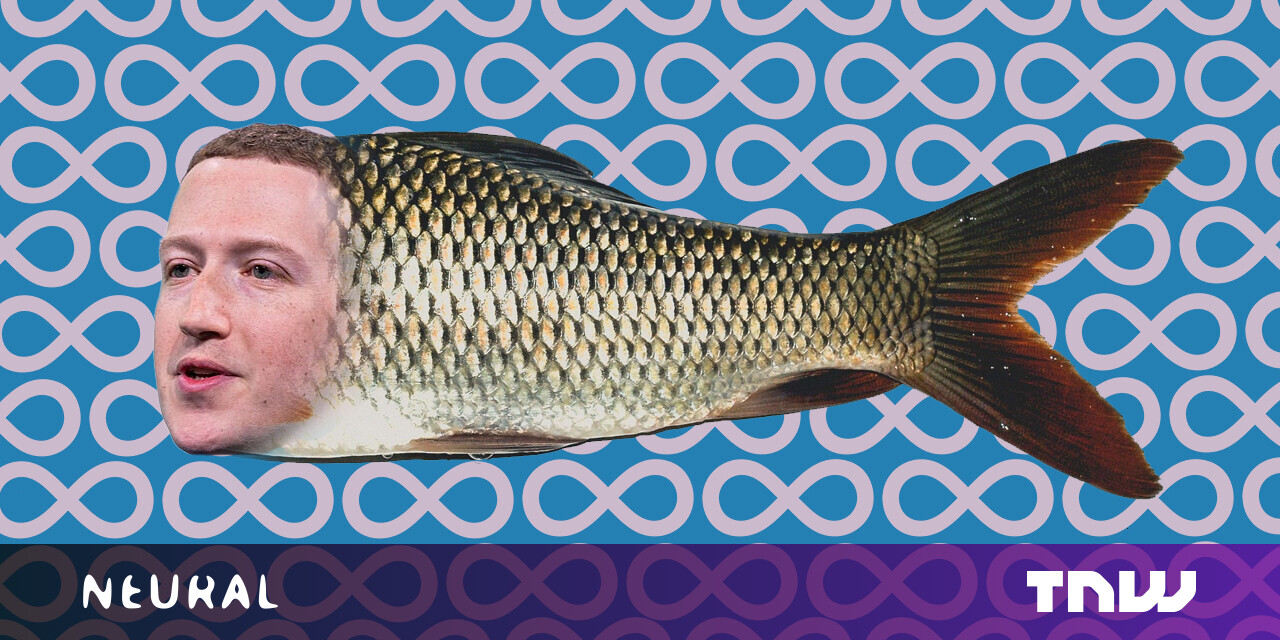 Meta today announced updates to its facial recognition program that will have sweeping consequences for the Facebook platform — and not in a good way.

Meta? It’s still Facebook to me and this move just proves that a dumpster fire by any other name would still smell as sickly.

It’s deleting some very specific facial recognition templates — those used to automatically tag people in photos on Facebook. There’s nothing in the announcement today that would indicate it’s actually deleting the company’s image data or ceasing the use of facial recognition all-together.

Facebook’s a lot of things, but stupid isn’t one of them. The powers that be at Meta (still catching up? Read this) can surely see the writing on the wall.

And there’s three things that everyone needs to be aware of when parsing today’s news:

The name change, the paradigm change, the whole “Metaverse” thing… it’s all part of a shift towards something more esoteric.

And, along the way, he stumbled into creating the modern social network.

As the platform grew into prominence it essentially replaced late night phone conversations and SMS text messages as the youthful consumer’s platform of choice on which to “hang out” with friends and family when they couldn’t be together.

Zuckerberg and the rest of the Meta gang want to capture the zeitgeist of change again. And where they think everything is going, the company won’t need facial recognition.

A lot of pundits are struggling to describe the Metaverse idea. Right now, it feels like anything with cartoon avatars representing people in real time is being called a metaverse and that’s pretty weird.

To put things into a different perspective, perhaps it’s time we stopped looking at the metaverse as a place you go or even as a VR/AR/MR technology.

When the internet took off people also thought of it like a place. Where we used to “surf the web” as an activity, now we’re watching Netflix, browsing Wikipedia, reading the news, or any number of activities. You can push a button on your phoneand get a pizza, a driver, or a sack of top-shelf cannabis (in some places) sent directly to your front door.

There is no more offline and online. The internet isn’t a place, it’s a thing; a tool we use. And that’s what the Metaverse is going to shape up to be as well.

The advent of cryptocurrency and NFTs has made the digital world, arguably, more lucrative than the “real” one. Where savvy investing under traditional paradigms can be difficult for those without seven-digit war chests, the emerging world of digital commodities promises a gold rush the likes of which we haven’t seen since the dotcom bubble was fully-inflated.

We’ll just leave that comparison hanging out there.

And that brings us to the cherry on the top of this crap sundae. The language Meta uses throughout its press release makes it clear that this is a marketing scheme.

There’s no upside to spending company time and resources developing yesterday’s technologies. Facial recognition is mostly useful as an on-device technology and Facebook doesn’t sell phones. In fact, quite the opposite, it’s heavily-investing in headsets and glasses that it hopes you’ll cover your face up with.

The Metaverse isn’t about storing or sharing your family’s photographs. It’s about digital ownership.

However, there’s some value in convincing people you’ve done something for the greater good. And Meta’s trying to frame this as part of its rebrand.

We need to weigh the positive use cases for facial recognition against growing societal concerns, especially as regulators have yet to provide clear rules.

The reality is that this tech doesn’t appear to have been unethical or harmful. It was an opt-in technology. Chances are, even the upcoming European regulations on facial recognition tech and AI would have allowed for its continued use.

Meta’s actually pulling a facial recognition system out of production here that users really liked. It alerted people when they’d been tagged in a photo, which was pretty useful. And it also provided audio cues as to who was in a photo for the visually impaired.

So, to sum up, the company’s cancelling a useful AI system that appears to be one of the few ethical uses of facial recognition and framing it as self regulation. Meanwhile, it’s actually going to make it easier for people to share unwanted images of you on Facebook (since you will no longer be notified) and it’ll make things harder on the visually impaired.

Yep. I’d recognize the smell of this dumpster fire anywhere, by any name.

Facial recognition to eat lunch? Why stop there, you cowards!?

Federal agencies are rapidly increasing their use of facial recognition

Meta still has a Facebook problem
Related Topics:
Up Next