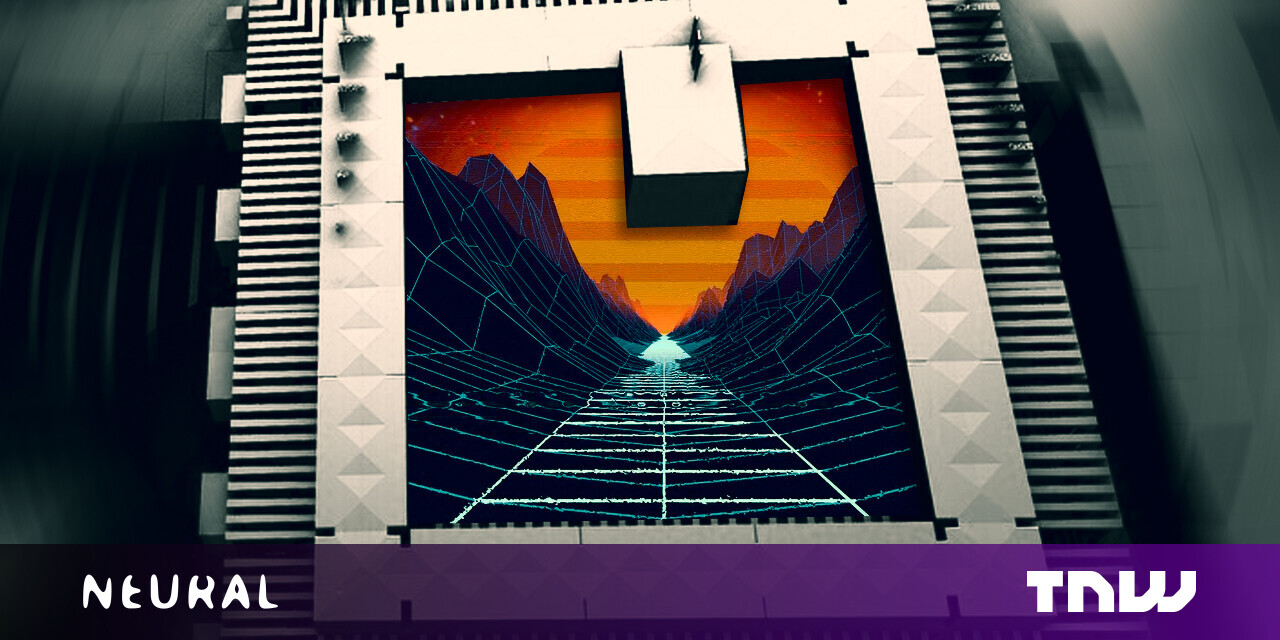 Thirty years ago the height of posh was owning a portable landline phone. Now our smartphones are personal computers that can process natural language commands and run AI models on-device.

In another 30 years, according to the experts, we’ll have flying cars, robot butlers, and colonies on Mars. Right?

Maybe, maybe not. The next 30 years of computer advances don’t seem quite as certain as the last were.

We’re pushing up against Moore’s law and beginning to get diminishing returns when it comes to creating more powerful classical systems.

On the other hand, we’re also on the cusp of several new computing paradigms. And it’s clear that, at some point, we’ll move beyond traditional supercomputing.

So, for the sake of conversation, let’s imagine a world where the four primary computer systems of the future (classical, photonic, hybrid, and quantum) have all matured into usefulness. We’ll be optimistic and say this happens in the year 2051.

I’ve got bad news for anyone planning to short binary systems in favor of emerging quantum tech: classical computers are going to be around for a lot longer than the next 30 years.

That being said, think about your iPhone. You’ll still have something similar in 30 years. Maybe it’ll be glasses or a neural implant (unlikely, but possible). Either way, it’ll need enough onboard processing power to run discrete algorithms and applications. And that’s something an iPhone can do today.

And, just like smartphones today, the ones in the future will mostly just need to be powerful enough to connect to the cloud.

Binary computers, in the future, will do most of the same things they do now. And for tasks requiring more horsepower than we can reasonably expect from a future PC, they’ll still function as an interface to more powerful systems.

This is an exciting one. Photonic computer systems don’t quite exist yet, but the big idea is using photons to perform computations instead of electricity. Electrons can only travel so fast whereas photons travel at the speed of light because, you know, they literally are light.

This means that it’s possible (theoretically) to create a computer system capable of handling information at the speed of light.

Researchers from IBM and the Skolkovo Institute of Science and Technology recently developed a working photonic switch — a device that could essentially replace silicon-based transistors.

Photonic computers could be thousands of times faster than today’s most powerful binary supercomputers and, because of the way they operate, they’d actually require less energy to function.

It’s quite plausible that this tech could mature in the next thirty years and the biggest benefit we could all see then is the advent of level-five autonomous vehicles.

Yes, level-5, that’s the big one. At the maximum level of autonomy a vehicle could operate itself entirely off the grid and without human oversight.

This would be made possible by, essentially, squeezing a gigantic supercomputer into a tiny automobile. But instead of “giant supercomputer” we substitute “tiny photonic computer” and assume it uses 1/100th the energy while producing 100 to 1,000 times the power of its classical cousin.

Here, we’re specifically referring to hybrid classical-quantum systems. It’s possible photonic computers will partner well with quantum systems, but it’s beyond the scope of this article to engage in double-blind speculation.

We mentioned earlier that all quantum systems will likely require some form of classical system to work as a portal, interface, or controller. But there’s also a paradigm in which a system switches between classical and quantum computations or combines the results of both in order to run specific algorithms.

What’s interesting here is that these systems are likely to be the first “quantum computers” purchased off the shelf. Keep in mind, we’re unlikely to solve quantum computing to such a degree that  you can set up a functional time-travelling processor in your basement in the next 30 years.

But, that’s not to say there won’t be a middle-ground. Quantum systems are targeted solutions to very specific problems. You can’t just install an API on the IBM Q system and tap into the quantum-verse to speed up video rendering, for example.

But you could, theoretically, build a system that ran an airport’s flight-scheduling software through a combination of classical multitasking (to handle infrastructure) and quantum algorithms (for mathematical plotting too complex for a traditional processor to perform).

Considering similar systems already exist in rudimentary form, it’s a given that the next 30 years will see big businesses (those with about a billion or so in value) purchasing and installing hybrid-quantum systems as the foundation of their IT stack.

Here’s the fun part! Quantum computers are about 20 years away and, depending on who you talk to, they might always be.

Today’s quantum computers are experiments that are painstakingly built in enormous laboratories at great expense and, essentially, they solve one or two big math puzzles. It’s simply impossible to guess when a functional, useful quantum computing system will arrive.

But it’s quite possible that could change in the next 30 years. And, if it does, so will the rest of the science and technology world.

It’s hard to overstate the potential of quantum computers. The implications for the fields of chemistry, drug discovery, and pathology alone are incalculable. Billions of lives could be saved as thousands of diseases are eradicated by science.

But, when it comes to harnessing spooky action at a distance or computing at the speed of light, the future is uncertain. It could take 10, 30, or even a 100 years for any of these technologies to mature.

Hiring a Personal Injury Attorney: 8 Facts You Must Know

How to Extract Text From Photos – Know Before You Go!

Why is Finance a Good Career Path? 7 REASONS EXPLAINED

10 Ultimate Guide for Musicians on Promoting Your Album on Twitter

Hiring a Personal Injury Attorney: 8 Facts You Must Know