Scholarships can make studying abroad a reality – here’s how!
Advertisement

Savio Baptista left Canada in 2015 to live and study law in Glasgow, Scotland. He hasn’t looked back since.

“I considered going to law school in Canada, but I didn’t think my grades were competitive enough,” says Savio. “Looking back now though, I am so glad I left. I am continually learning and having new experiences. It has worked out so well.”

Savio made the decision to pursue his law degree in Scotland after achieving his diploma from the accelerated law clerk program at Seneca College. Due to Seneca’s partnership with universities in the UK, and his academic standing, he was eligible to apply to UK schools for their LLB programs.

“I had a few friends who were studying in Edinburgh at the time and absolutely loved it,” says Savio. “I knew I wanted to study in Scotland and get away from living in a big city. Scotland was also a lot more affordable than other places in the UK.”

An Online Portal for Education and Scholarship Programs

He chose to study law at the University of Strathclyde, one of Scotland’s leading providers of legal education. During his time there, he has travelled around Scotland and Europe, as well as bungee jumped, ziplined, abseiled and glided in Aboyne, Scotland. 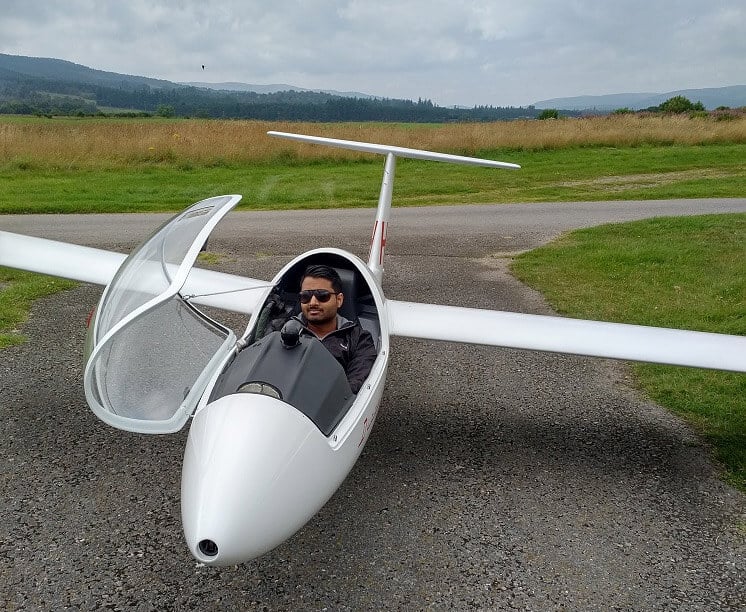 “I’ve always been a bit of a thrill seeker,” says Savio. “When I moved to Scotland, I got the opportunity to go bungee jumping and ziplining for the first time. These were really fun experiences where I also got an amazing sense of accomplishment.”

Savio also had the opportunity to explore the city of Glasgow, meet and study with people from around the world, visit Scottish breweries and event meet Chris Hadfield! Savio has had no regrets in his choice to study abroad, but it did, however, come at a significant cost.

“The cost of going to school abroad can definitely be an intimidating factor” says Savio. “But if you plan properly, and look for the right funding, anything can be possible.”

“As a Saltire Scholar, I received an invitation from the Minister for Learning, Science and Scotland’s Languages to attend a reception at Edinburgh Castle to welcome all Saltire Scholarship recipients to Scotland,” says Savio. “It was truly a night to remember.”

Receiving the Saltire Scholarship played a huge role in making studying abroad more affordable for Savio, but he also took the responsibility of paying for his education seriously. He worked 60 hour weeks and three jobs before moving to Scotland in order to pay for school. He also applied for OSAP, something he recommends to all Ontario students to do.

Savio will be entering his third and final year of his law degree in September. Following graduation, he hopes to live and work in Scotland.

Protecting Your Finances While Studying Abroad

Scholarship Opportunity to Study In World Class Indian Universities
Related Topics:
Up Next