Root Cause Analysis: What are the steps followed in problem-solving?
Advertisement

How to Launch Your Own E-Commerce Business

The Benefits of Interlocking Concrete Pavers

Why the Huawei phone should be your first choice? 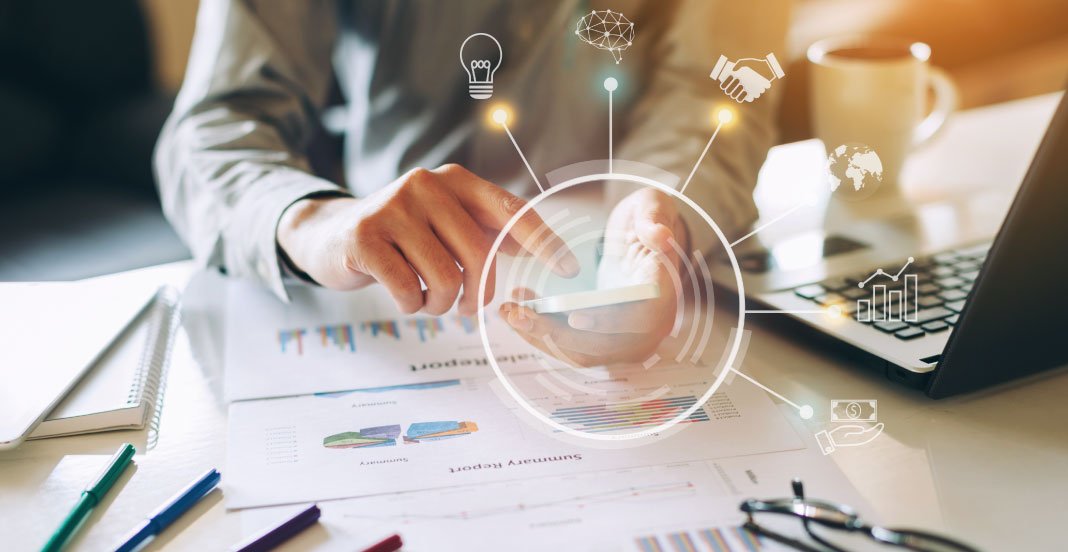 Root Cause Analysis (RCA) is a technique that allows people to analyze the cause of a breakdown/failure and establish preventions for future occurrences. The “root cause” for a failure can be anything from a human error to equipment malfunction. There are several methods for performing root cause analysis, which can be applied in every situation or even used as stand-alone methods.

Most breakdowns occur because one part of the process failed; this is because someone made an error or didn’t follow through on their responsibilities. The root cause analysis is often used to establish a corrective action so that this will not happen again. This breaks down the process of RCA into seven steps. In this article, we discuss the seven root cause analysis steps.

1. Define the problem and establish a timeline

2. Conduct the investigation and analyze the data

3. Establish possible causes for the problem, known as “candidate causes.”

4. Discuss the “candidate causes” with the team

5. Determine which candidate caused the failure/breakdown

The problem is stated in layman’s terms, often with the phrase “Can you tell me what happened?” although more sophisticated forms are also used. The problem must be defined so that it can be distinguished from similar incidents.

A thorough investigation of all possible causes is conducted to narrow down the possibilities. This may include recording and analyzing logs and notes made by staff and customers (for example, any error messages they received). Evidence such as photos of products and equipment, witness statements, video footage, and customer/staff interviews must be collected to establish what occurred.

Unknowns should be eliminated from the investigation. For example, suppose a customer services representative failed to follow up with a client after a seller stated they were ready to finalize the purchase. In that case, other parts of the sales process may have been the reason for their lack of interest. The “candidate causes” will narrow down the number of possible causes and bring to light any underlying problems that haven’t been addressed or recognized.

Ideally, all possible candidate causes should be discussed and a determination made of whether they are connected. This is often referred to as a concurrence chart. If there is a high correlation between candidates, a pattern of failure can be established, leading to a root cause.

Having established the possible causes, the best way to determine which one was responsible for the failure is to test them in an experiment. Alternatively, an analysis can be undertaken to determine if any of them are linked. Generally, by the time this analysis has been made, most team members will have a consensus about which candidate cause is responsible for the failure.

After determining what caused the breakdown in the system, corrective actions must be taken concerning that particular cause. A plan for this should already have been established, and it should also be determined whether this is a one-off problem or part of a more significant systemic failure. Also, it is essential to identify any staff who may have contributed to the breakdown and create a plan for their ongoing development.

For example, if a staff member failed to provide adequate information that was meant to be relayed to the customer, then the reason for this failure must be found. Perhaps this could have been remedied by providing additional training or instruction on the proper use of the system. If this does not resolve the problem, maybe there needs to be a general review of how things are done.

If one particular feature or part of a process has caused problems, then it may be worth reviewing other parts of the system and removing those that aren’t necessary. Also, any unusual or excessive costs requested by customers should be investigated. If this is an unsatisfactory outcome to the RCA, then the problem should be notified to management to study it and take further action if necessary.

A root cause analysis is a systematic and comprehensive examination of the system, process, or activity that we use to achieve a particular objective. It seeks to determine what caused an undesired effect and suggests corrective measures to avoid it happening again. The aim is not just to get the symptom under control but also to get at its cause to go beyond dealing with immediate impacts and start tackling the underlying causes.

Learn how to raise your fashion brand with the help of fashion catwalk analysis and fashion themes analysis
Related Topics:
Up Next