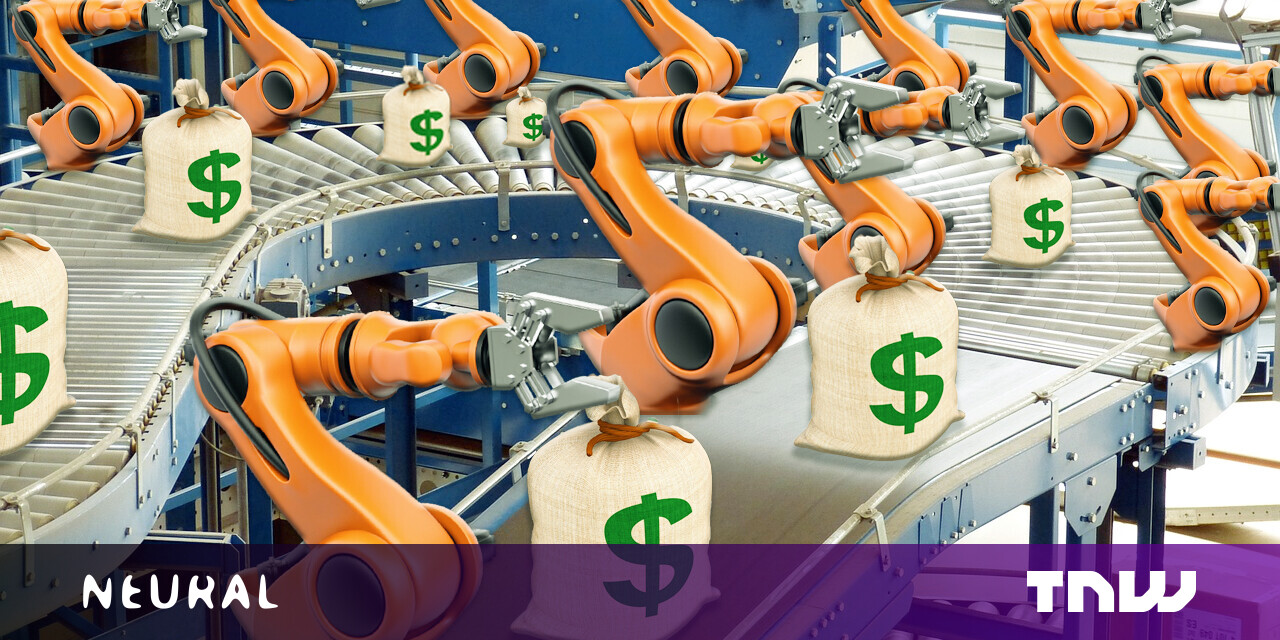 US Senator Josh Hawley, a Republican from Missouri, recently blamed the perceived loss of American masculinity on liberal ideologies, video games, and pornography.

Still, can we be surprised that after years of being told they are the problem, that their manhood is the problem, more and more men are withdrawing into the enclave of idleness, and pornography, and video games?

In the wake of his speech, Hawley’s decided to call “masculinity” one of his “signature political issues.” And he recently reiterated his position during an interview with Axios co-founder Mike Allen:

When Allen asked Hawley to define what a “man” was, the senator responded:

Well, a man is a father. A man is a husband. A man is somebody who takes responsibility.

In order to understand Hawley’s real concerns, we’ll have to take a look at his proposed solution.

Here’s another quote from his Florida speech last week:

We must make every effort to restore a vibrant manufacturing sector in this country that can employ working men at living wages.

I’m talking about wages that can feed a family and support a community. And we can start by requiring that at least half of all goods and supplies that are critical to our national security – at least half – be made right here in the United States of America.

By the numbers: Let’s use Hawley’s home state of Missouri as an example. In order to feed a family of four (two adults, two children) in the state of Missouri, the wage-earner in a single-income family has to make $31.55 an hour.

Unfortunately for masculine men in Missouri, the average manufacturing job in their state only pays $11 an hour.

However, it’s worth noting that the average wages for a programmer in Missouri are about $39.00 an hour. And, furthermore there are far more jobs in the technology sector in Missouri than there are in manufacturing.

And, even if Hawley manages to bring thousands of manufacturing jobs to Missouri, those jobs will almost certainly be automated within a matter of years. That’s because US manufacturing jobs are declining and have been since their peak in the 1960s.

More numbers: The video game industry makes more money in the US than the film, music, and pornography industries combined.

In fact, more adults play video games than voted in the 2020 US presidential elections.

And, when it comes to his sniffling complaints about masculinity, he’s in a league of politicians that includes China’s president Xi Jinping.

Xi recently ordered effeminate men banned from TV because he was scared his country was starting to look weak.

This is the same ruler who banned Winnie The Pooh after finding out people were mockingly comparing him to the Disney character.

I’m not sure anyone should be taking “masculinity” direction from a president who gets offended by fictional teddy bears or a senator who spends his time at work worried about what other guys are doing with their joysticks.

French wine and German robots: Why Chinese companies are investing big in Europe

The future of automation: Robots are coming, but they won’t take your job

The Mobile Gaming Market: A Snapshot (2021)
Related Topics:
Up Next