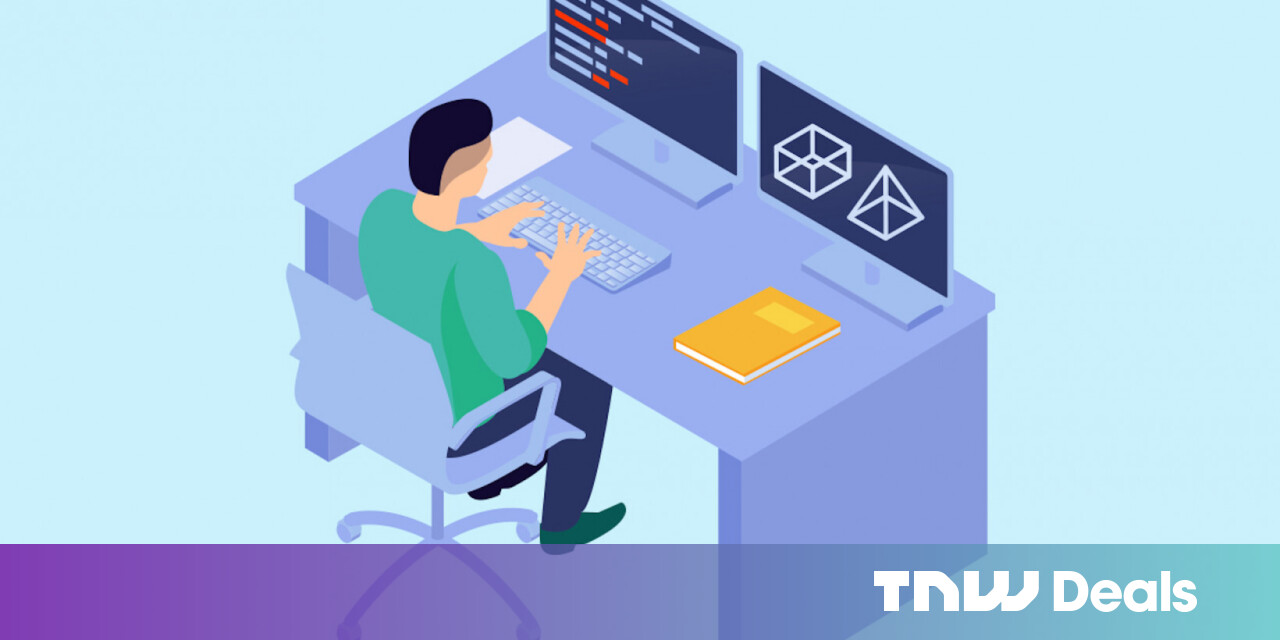 TLDR: The Python Programming and Git Certification Bundle includes beginner and advanced training in how to use Python to code all your biggest programming projects.

Well, it finally happened. After years of knocking on the door, Python is now the world’s most popular programming language.

Dutch firm Tiobe has charted the popularity of all coding disciplines for over 20 years, featuring two decades of Java and C controlling the top of the survey leaderboard. But after years of steady ascension, Python finally toppled the king this month, earning the top spot in the Tiobe rankings.

“Python…has become mature. Its ease of learning, its huge amount of libraries, and its widespread use in all kinds of domains, has made it the most popular programming language of today,” Tiobe reported.

You can learn why it’s now top dog with the training in The Python Programming and Git Certification Bundle, now on sale at over 90 percent off at just $28.99 from TNW Deals.

Across nine courses including almost 30 hours of content, learners can attack Python from the ground up, learning everything from the basics up to the most advanced productivity and efficiency tricks to become a certified expert in this versatile, easy to use coding language.

Python Programming for Beginners kicks off the learning, featuring a solid primer to understanding and using Python in your own programming projects. Designed for first-timers, users get a grasp on how to write clean Python code while understanding what terms like abstraction, encapsulation, inheritance, and polymorphism mean.

With the foundation in place, Python Advanced Concepts gets into the expert realm, exploring coding areas with Python, creating real-time applications using advanced level concepts. This course also gets into machine learning and Python’s key role in this exploding field.

And because no coding language can help you if you can’t keep your own project straight, this package also features a handful of courses in using Git, one of the premier software environments for tracking changes across a build so multiple people can work on a project safely; or a single programmer can monitor changes and more easily go back and fix problems.

Usually priced at $1,800, all the courses found in The Python Programming and Git Certification Bundle are on sale now at a fraction of that total, down to only $28.99.

Python. Cybersecurity. System management. It’s all part of this foundational $20 IT training collection