Mother or Murder – A Short Story

Just before the beginning of the 5th month since I missed my monthly flow, I had in mind to see a quack pharmacist along my street. I have planned to get it done earlier but my money was not up to what could even consult, left alone making things happen.

Uche has abandoned me after I complained of my slight headache during morning hours, and how dizzy my eyes turn at mid day. Although, I did not clearly state it to him that I’ve missed my monthly flow. I never wanted him to feel bad since he was preparing to sit for his final examinations. I just don’t know, maybe he was clever enough to figure out that this is all it has turned to be. Poor boy, I don’t blame him though, I made myself into this mess. I wish I could turn the hands of the clock, start it all again or maybe play very smart on that very night. Who could tell, maybe not that night? I am here all alone.

After saving every penny and dime I gathered from menial jobs and gifts from friends, I realised an encouraging amount to meet this young man. People have gone through him and they gave their remarkable stories, some are happily married with children, none could have figured an atom of unprofessionalism or being unethical for his practices.

He might be one with such God-giving gift or maybe he was so close to or might have worked with a professional medical expert who is a gynecologist. His knowledge in it is not common.
On a faithful Sunday, when my roomies have gone for a Sunday Service, I went to him, although he is an Adventist. He came to me, palpated my tommy, he smiled and looked into my eyes and called me MOTHER. Is he alright at all? Or does this young man knows his job or why I am here? I was pondering. He asked me if I’ve started feeling kicks from the baby, “which baby Oga?! I don’t know what you are talking oo, just remove this mess inside of me!” I slammed him in anger. He told me to come back the following day. I was likely to have test the following day but I had to set my priorities.

The following day came, I went to him towards evening. I got to his kiosk and we went down in an inner room. I felt the scissors through my opening as it measured my length under me. I felt the pains as if some sort of raw surgery was going under me. Seconds to minutes to hours passed, the pains were growing more severe that after he finished with me I couldn’t move my succulent butts or raise my curvy thighs. What pains have I pushed myself into? Oh God save me!, I cried. I stayed in his apartment till 11 p.m. when he was about to close. I managed through pains to get to my lodge.

My friends never got to know about the murder I’ve committed, this was a trauma I couldn’t out of it. I took pills prescribed by the pharmacist, regularly sit on boiled water. All for what? I asked myself what was my fate. I hated seeing myself close to babies as I vividly visualize my messy act. I stayed for weeks missing lectures and tests. I was ok at last and went back to my normal business but the trauma was so severe for me to bare.

Four months and some weeks after the abortion, my very first and last abortion, I vowed not to engage myself in such act again. I felt very sick, and I called my parents and they came and took me to a clinic, where I was admitted for three days. After a thorough diagnosis by the doctor, it was announced to my parents that I underwent a surgery and some sort of objects are left behind in my womb and it has been clotted within. This could be removed through surgery alone. I felt like strangling myself and wiping my shameful face away from the earth’s surface. After much pressure, I opened up to my parents. The pains written all over their faces was what I couldn’t describe. I failed them, failed younger ones, the ones who looked up to me and built hope. I brought shame to motherhood and embraced mediocrity for life.

Few weeks later, I had a successful surgery, and the unlucky me was declared to be medically barren as my uterus(womb) became shattered.
Now my sky is no longer blue, my sun has refused to rise. It has finally dawn on me that I’m hopeless.
From being a MOTHER with pride, though it would have been sauced with a little taste of shame. Now I’m a MURDERER WITH NO HOPE OF BECOMING A MOTHER IN MY ENTIRE LIFETIME.

#the choice is yours; Be a murderer or a mother.
Short Story: Fiction.
© Selemi

Tears of Nelson Sousa And The Blood Field – An African War Story
Related Topics:
Up Next

Solnovel Review – Read A Novel and Make $5 For Free 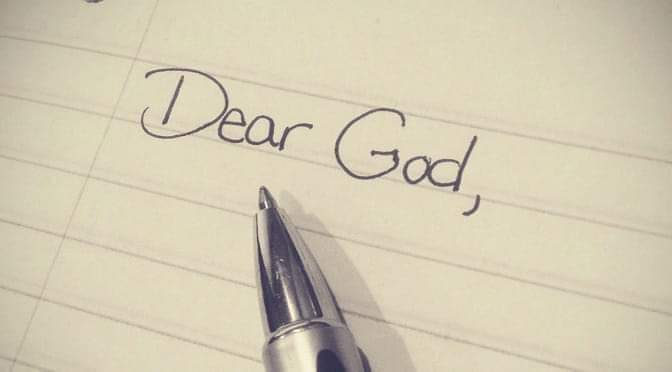 Death speaking in tongues,
As a flame of fire tongue
Waiting like a waiter to receive the glory of shame through men
For they act like hen
What will I gain gain from this question WHEN?
Where every huddles of beast has turned to a gist

I respect the voice of the wilderness,
For the desert has wildered away in my twinkle like a disappearance star
Waiting to see the moon in no avail of its angle
Calling the angEL of angLE
To stand for me in the darkest path
Pushing me away from the rocky parts

DEAR GOD!
Your daughter needs aids
It’s not our daughters getting AIDS
Boys takes their prides in exchange for papers
They lost their fortunes all to lust

DEAR GOD!
The sun race grace the son to hustle less
No matter our mistakes pardon us and bless
We appreciate your efforts and seek more efforts
Our past stories shouldn’t hurt the present and future 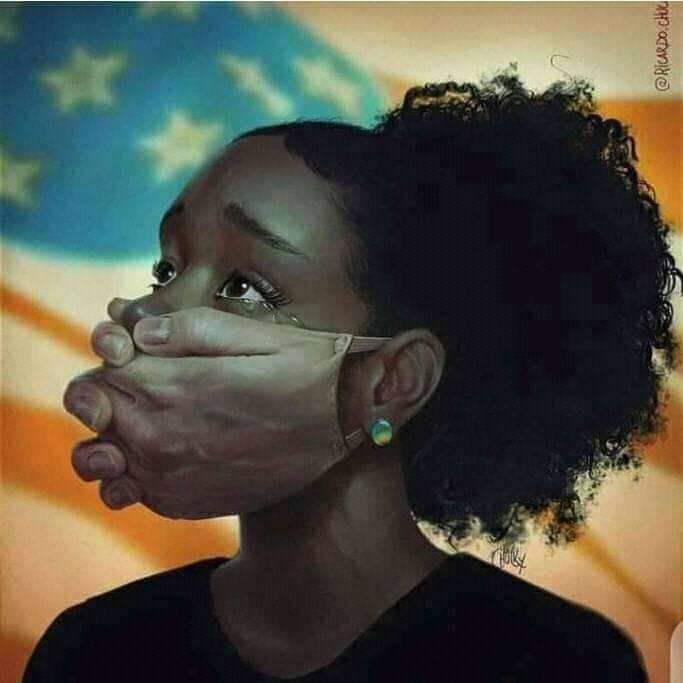 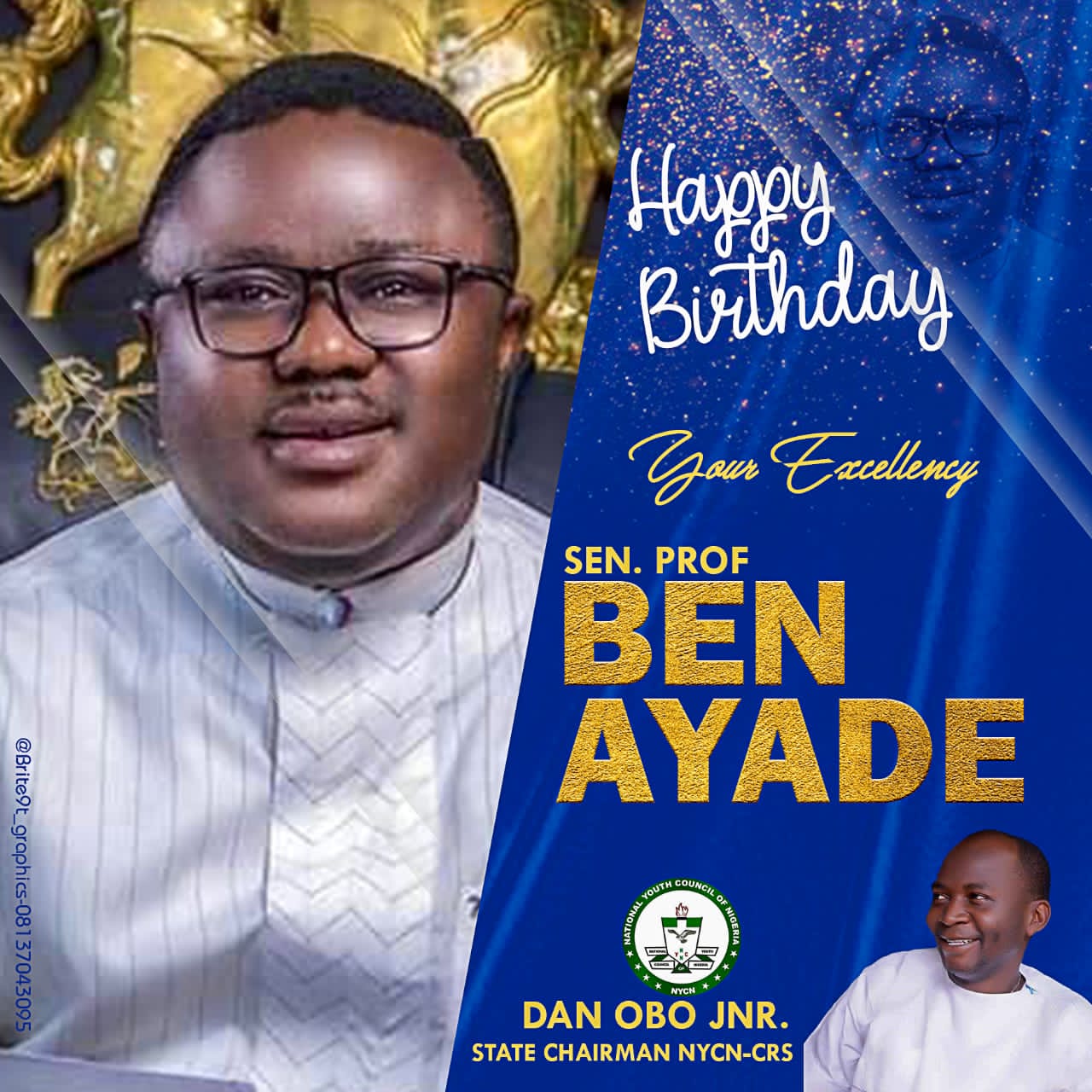 He succeeds because he proceeds
All thanks to Late Akinsheye Peter Ayade and Dr. Frank Ayade
He’s in this world to say this word
From nothing to something was never a today agenda neither was it a two days agenda

It keeps occuring and reoccurring to those who are ready to defeat this war
HAPPY BIRTHDAY HIS EXCELLENCY,PROF BENARD AYADE!!

P.S- Greatness begins with serving..A great man is made not just born…Success always comes with process for progress.