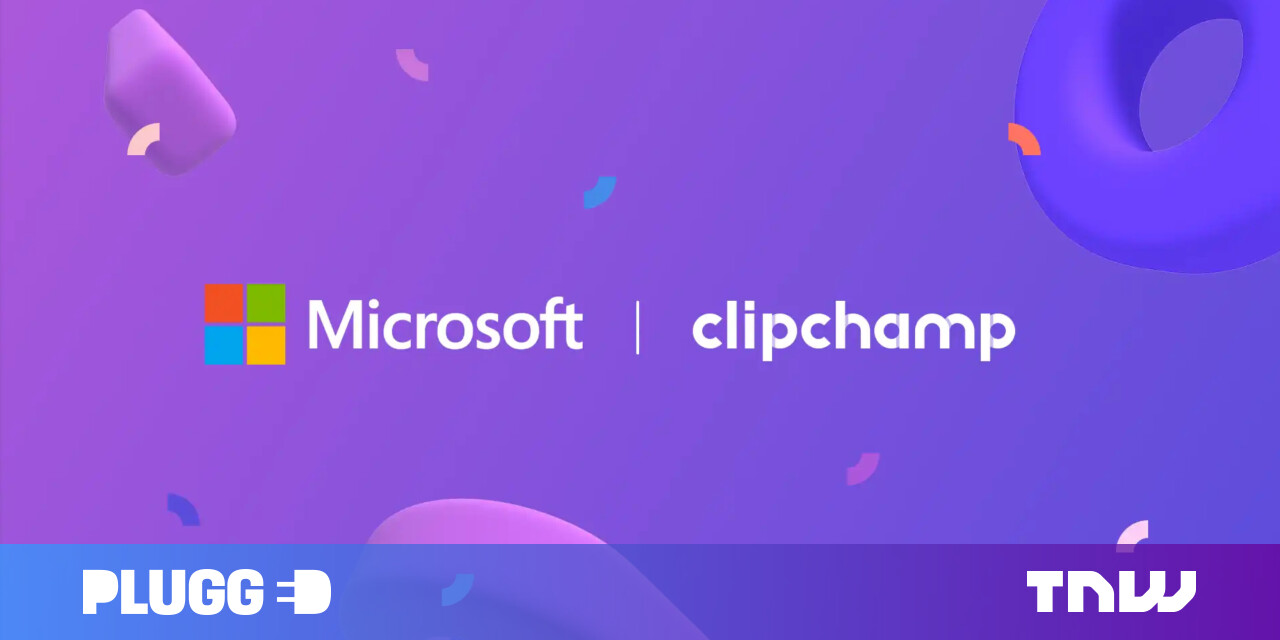 Remember Windows Movie Maker? It was about as basic video editing software got, but you could at least make some passable content with it. But compared to even that, the current video editing tools built into Windows 10 (and Windows 11, so far) are… underwhelming.

But now Microsoft may have finally bought its way to a solution: the company today announced it acquired Clipchamp, a video editing web app that’s far more powerful than anything Windows has offered before.

Despite being a browser-based editor, Clipchamp is unique in that it’s able to use your own PC’s hardware acceleration to render clips more quickly; you can leverage your GPU for quick video edits. At the same time, it offers the simplicity you’d expect from a modern, social media-oriented video app.

Clipchamp offers several templates to help you get started, including for gaming clips, Instagram, education, etc; you can automatically export videos with the right settings for wherever it’s headed. It has a proper timeline, a bunch of filters and effects, and it basically does what most people would want out of a video editor.

The existing free tier allows you to export 480P video, while 720p will cost you $9 a month, and 1080p $19 a month. It’s fairly pricey right now for people who only want to make the occasional video, but Microsoft says it wants the app to become part of Microsoft 365, so you’ll get more for your money. Microsoft 365 currently starts at $6.99 a month, or $69.99 if you pay for a full year in advance.

Hopefully, the acquisition will also lead to Clipchamp becoming more versatile too; Apple’s iMovie allows for 4K exports, for comparison. Microsoft, for its part, says the app will get more options and be more powerful in the future, although it doesn’t specify any upcoming features.

In any case, the video editing situation for folks in Microsoft’s ecosystem is about to get much better.

This 17-course mega-pack can help you run Microsoft 365, Windows, and Azure like a pro

Windows 11: Everything you need to know about Microsoft’s next OS
Related Topics:
Up Next

Australian publishers will be held liable for comments on their posts — how will that change social media?

Scientist says viruses may be the key to colonizing other planets