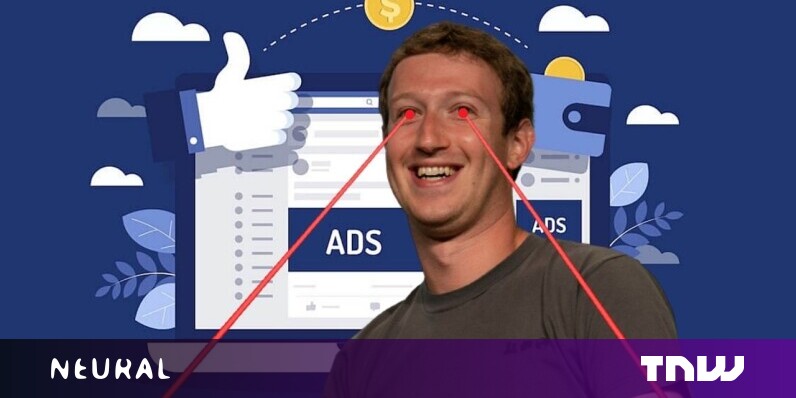 Meta — the surveillance firm formerly known as Facebook — wants everyone to know that it’s being more responsible “this time round.”

The Silicon Valley behemoth on Tuesday revealed the latest aspect of its reformed character. The company pledged to eliminate ad-targeting related to ‘sensitive’ topics, such as race, health, political belief, or sexual orientation.

The new policy will take effect from January 19th and cover all of Meta’s apps.

The changes, of course, have nothing whatsoever to do with the backlash from the Facebook whistleblower’s revelations, or the growing calls for new social media regulation.

Instead, the company said it had followed advice “from civil rights experts, policymakers, and other stakeholders on the importance of preventing advertisers from abusing the targeting options we make available.

Meta called the move “a difficult decision,” which is unsurprising given that advertising revenue makes up the bulk of the company’s income. It also said the move “may negatively impact some businesses and organizations.”

Supporters of the shift argue that it will now be harder for advertisers to discriminate against specific demographic groups, exploit vulnerable people, or foment radicalization.

Yet critics warn the changes will deprive advocacy groups and small businesses of an affordable way to reach their audiences. As Meta VP Graham Mudd acknowledged, they would no longer be able to target ads for causes such as lung cancer awareness or same-sex marriage.

They will, however, still have a vast range of other advertising techniques at their disposal: Meta has no intention of ditching targeted advertising.

“We strongly believe that the best advertising experiences are personalized,” said Mudd.

Many critics disagree. Some EU lawmakers are campaigning for an outright ban on targeted advertising. There are also growing calls for further restrictions in the US.

The more cynical among us may view Meta’s new restrictions as an attempt to circumvent more stringent rules.

After the Facebook Papers, what’s next for, err, Meta?
Related Topics:
Up Next

Get PowerDirector and PhotoDirector to create brilliant videos and images, now over 40% off