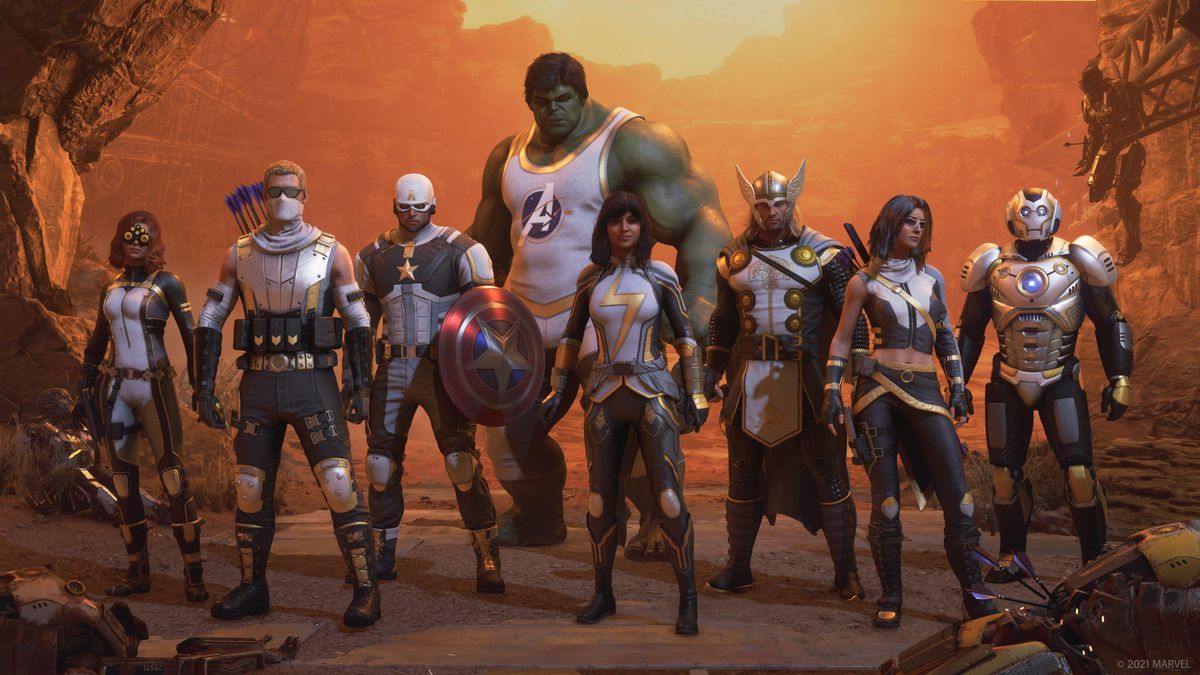 [Update: Waggoner re-clarifies that he is working in system design, and is not the new creative director of the game. Also, he officially starts at Crystal Dynamics next month, and anything he works on is going to take time, so don’t expect overnight change.]

Marvel Avengers is hurting as a live service game, which pretty much everyone could have predicted right after reaching the end of it near its launch. But Crystal Dynamics might have a secret weapon up their sleeve: their newly-hired former Marvel developer Brian Waggoner, who worked on Marvel Heroes. This directly follows the departure of the game’s creative director just a week before.

So here’s what Waggoner has to say about his addition to the team. As a systems designer, he is going to help them “build new systems and features” (naturally!). But he also publicly shared his trepidation for working on a Marvel game again “after what happened at Gazillion.”

Here’s a quick recap. So Marvel Heroes launched in 2013, and was trucking along as a free-to-play MMO in the space with Gazillion and Secret Identity Studios co-developing. Four years in, amid a great purge of Disney-related developers from their licensing agreements, Disney pulled the plug and Gazillion as a studio effectively shut down that month. This is just a year after Disney crushed Avalanche Software into dust and obliterated Disney Infinity, among other projects.

Still, it was enticing enough for Waggoner to bite, and he felt like the “passion for making a game fans love and knowing the potential” was enough for him to make the move to Crystal Dynamics and give it another go. Waggoner cites the “leadership” of the studio as a big draw, as well as the ability to receive “honest feedback” with “no egos.”

Provided that’s true (it is his new employer after all!), Waggoner could be the messiah the game needed to move away from some of the more penny-pinching concepts in recent months and put Avengers back on track. After all they still need to honor their commitments for characters like Black Panther and Spider-Man, at least throughout the rest of the year.

I really hope the game actually gets back on track, and potentially reinvents itself, with a “Realm Reborn treatment,” and we don’t have to write about it shutting down abruptly later this year. It Seems Game Builder Garage Will Be Digital-Only In Europe
Related Topics:
Up Next

EA teases something soon in June for Battlefield 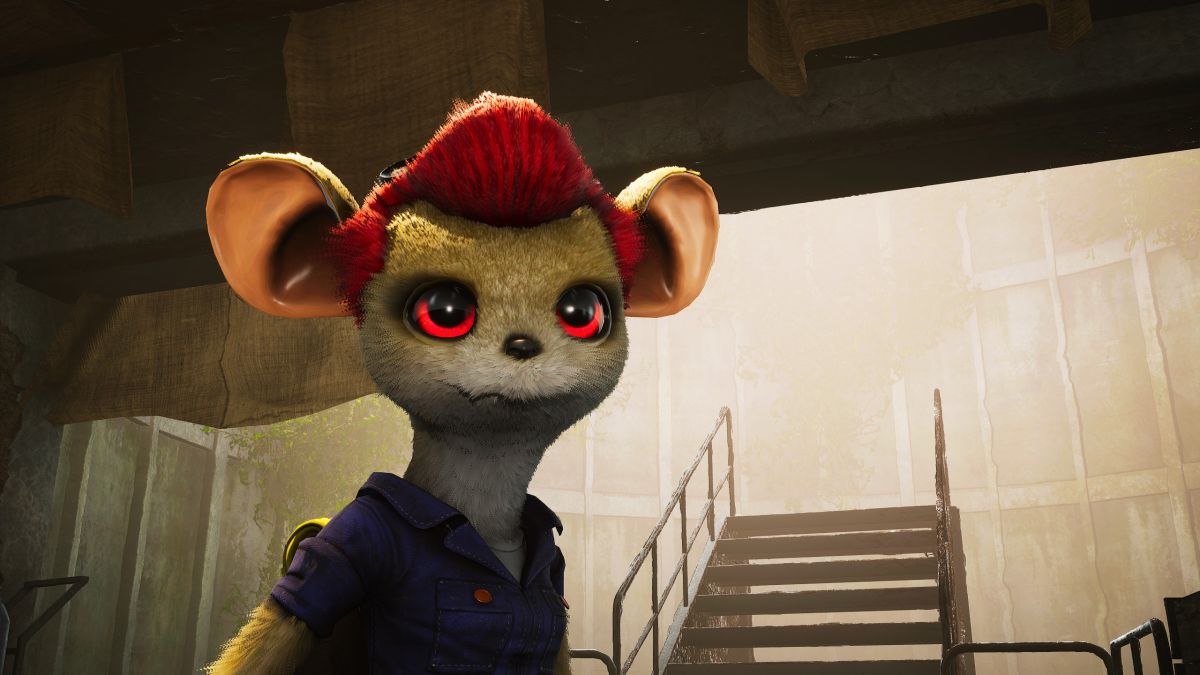