Jonah Beres is an American Television actor and social media personality. Jonah Beres is famous for his role as Brandt in the hit series ‘PEN15’.

Jonah Beres came to this world on March 12, 2002. He hails from Seattle, Washington, USA. At present, he is 19 years old and his zodiac sign is Pisces. Talking about his family background, he has a sister named Simone who is also an actor. He has another sister named Sophia Beres.

His parent’s names are not mentioned. And, other information regarding his family is also unknown. Likewise, his educational details are not revealed. However, as per his age, he might be a high school graduate or a high school student. Moreover, his hobbies include playing video games, shopping, skateboarding, etc. 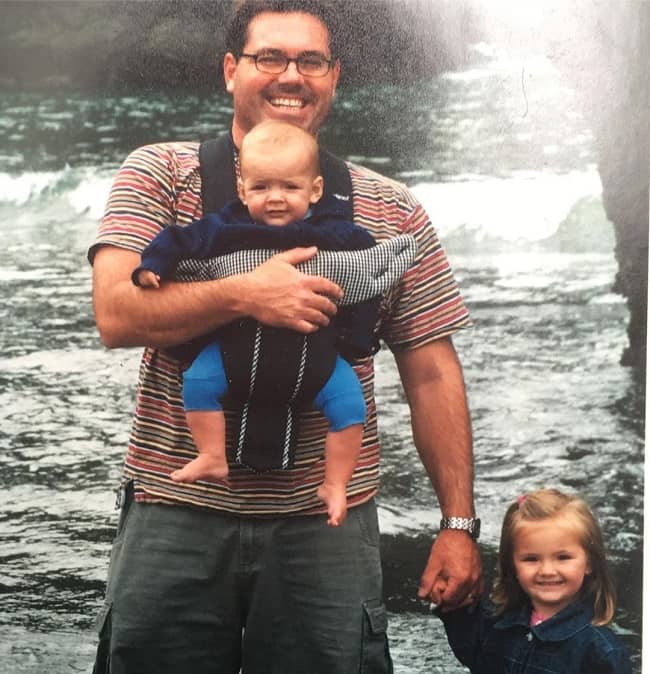 Jonah is a young TV personality, actor, and social media star. This actor has appeared in several films and series throughout his career. Therefore, he started acting professionally in 2012. However, his career’s breakthrough role with the 2019 cringe comedy web series ‘PEN15’.

Moreover, Sam Zvibleman, Maya Erskine, and Anna Konkle are the creators of the series. The series is based on the life of middle school students. Further, the first season of ‘PEN15’ came out on 8 February 8, 2019, on Hulu. And, then, the second season was released on 18th September 2020.  Likewise, some other main casts of the show are Melora Walters, Dylan Gage, Mutsuko Erskine, Taj Cross, etc.

Moreover, at the age of 7, he got his first-ever role in the short film “All My Presidents”. It was released on May 19, 2012. There, he played the role of Young Franklin in his debut project alongside Nathan Gamble, Riley Donahue, and David S. Hogan. 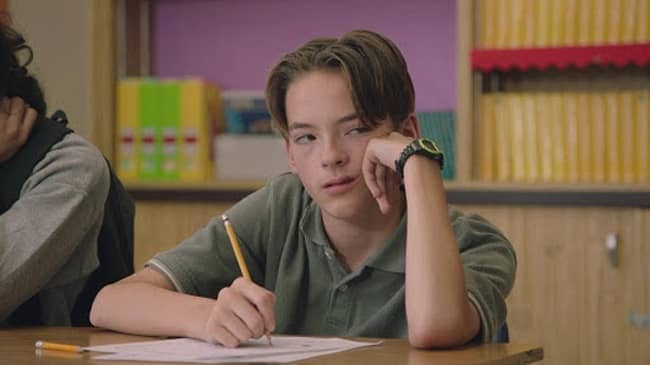 In the same year, his next short movie “Brightwood” directed by Lautaro Gabriel Gonda premiered on May 25, 2012. There, he appeared as Timber which was one of the main roles of the film. ‘Aloud’ was released in October 2016, he received a lot of recognization for starring in the lead role as Arden.

In the year 2016, he did three projects named ‘Fugue’, Girl Flue’, and ‘Alound’. Girl Flu was his debut movie in which he acted as Ben under the direction of Dorie Barton. Similarly, in 2017, he starred in the Horry or Mystery movie ‘Stephanie’ as Paul.

And, his next appearance was in the 2018 drama ‘Strange Nature’. There, he had a supporting role as Brody. Furthermore, he has also portrayed the character ‘Jules’ in the series Splitting Up Together (2018). He is also known for starring in the movie ‘Balloon’ (2019).

Jonah is presently in a relationship with his pretty girlfriend. But, her name is not revealed. They both recently visited Lord Buddha temple on 17th June 2020. Also, he has posted pictures of them on his Instagram account which clearly hints they are dating. However, their relationship surely is going great as of now, and are enjoying their time together. 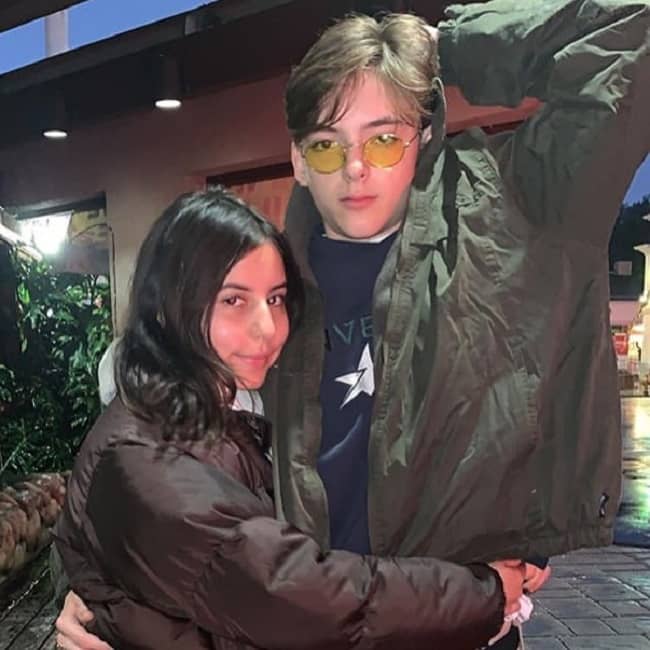 Jonah is quite tall and has a height of 5 feet 8 inches. Similarly, he weighs around 61 kilos. He naturally owns a lean yet athletic physique that compliments his charming smile. Therefore, his chest-waist-hip measurements are 40-28-36 inches respectively. Moreover, his biceps size is 14 inches and he wears a shoe size of 9 (US). Jonah has a set of beautiful blue eyes and his hair is of brown color.

Jonah is active on some social media profiles. His Instagram page has earned over 5K followers. He goes under the username ‘@yupwet’ on this platform. Likewise, the actor is also active on Facebook and has gathered over 526 followers.

This young and talented personality surely has earned a good amount of money. His net worth as of 2021 is $500K. However, his primary source of income might be through his acting career and various endorsements.