If you thought a self-driving Tesla was cool, here is a kit to build and program your own self-driving car
Advertisement 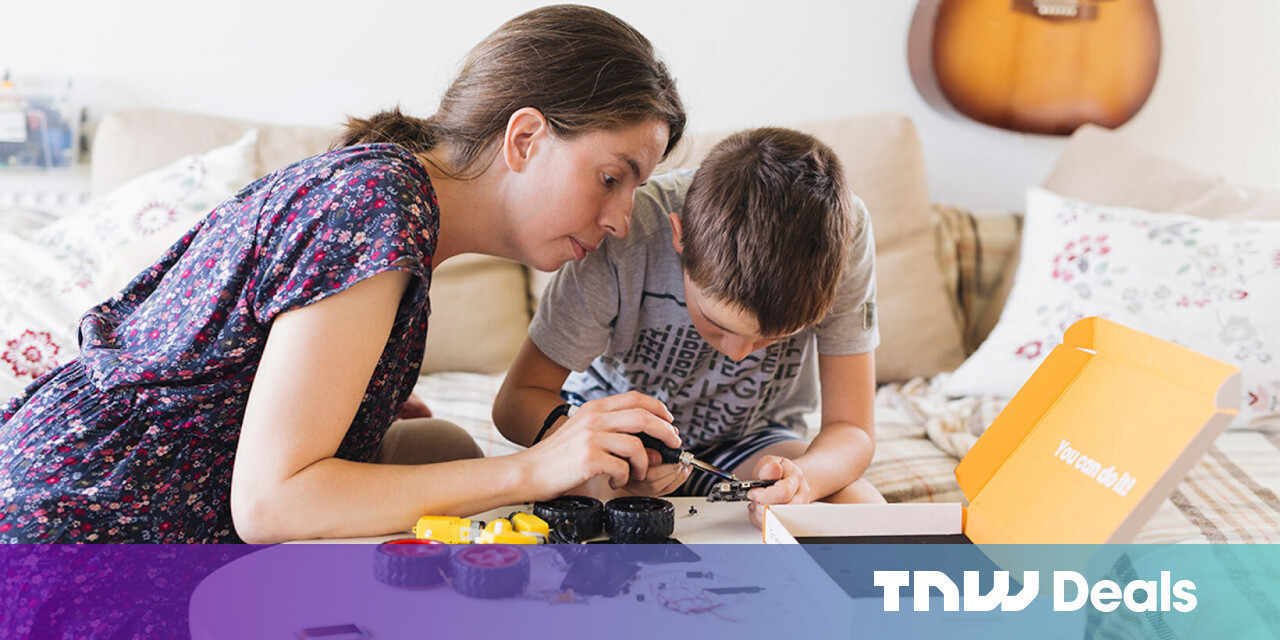 TLDR: This Wheelson AI Self-Driving Car kit not only guides users through building a self-driving vehicle, but also doing the programming to make it get moving and stay on the road all by itself.

KITT. Christine. Heck, even Herbie the Love Bug. For decades, we’ve been watching movies and TV shows starring almost sentient vehicles who don’t need a driver to get from point A to point B. Or to handle a lot of other important stuff, if we’re being honest.

But although we’re getting closer, the reality hasn’t caught up to Hollywood quite yet. Even though Tesla founder Elon Musk himself says the self-driving vehicle still has some big kinks to work out, it feels like the age of jumping into your car, sitting back and letting AI do the driving is definitely not too far down the road.

While it may feel like magic, it’s really just science and engineering — and the principles behind it all aren’t as sci-fi as you might expect. With the Wheelson Self-Driving Car ($107.99, 10 percent off, from TNW Deals), learners get an inside look at exactly how autonomous transportation actually works. Best of all, this training truly takes root with students because they’re actually doing it all themselves.

Powered by four small electromotors with a rechargeable Li-Po battery engine leading the way, users actually assemble their own four-wheeled vehicle that looks like a car…but it’s actually just as much robot as vehicle.

Of course, once users piece the circuit board, chassis, and all the other car parts together, they’re only half done.

The next step is the coding. Packed with built-in Bluetooth and Wi-Fi, this DIY kit makes it easy to understand how computer vision works and how to calibrate a camera so that it can help a vehicle navigate a road autonomously or spot simple obstacles and work its way around the problem.

Wheelson also has an LCD display, so builders can actually see what the robot sees. And using the CircuitBlocks coding platform, users can create custom driving patterns, modify tracking and object recognition algorithms, and more.

The Wheelson Build and Code Your Own AI Self-Driving Car comes in two varieties: one with tools like a soldering iron and other equipment to put your car together ($129.99), or the no-tools kit ($107.99).

Want to code and build robots and other cool gadgets? This Raspberry training can help

Xiaomi invests in a second self-driving company within three months
Related Topics:
Up Next

How do I get more followers?

Go from beginner to expert with this bundle of guitar lessons at the staggering price of $29.99