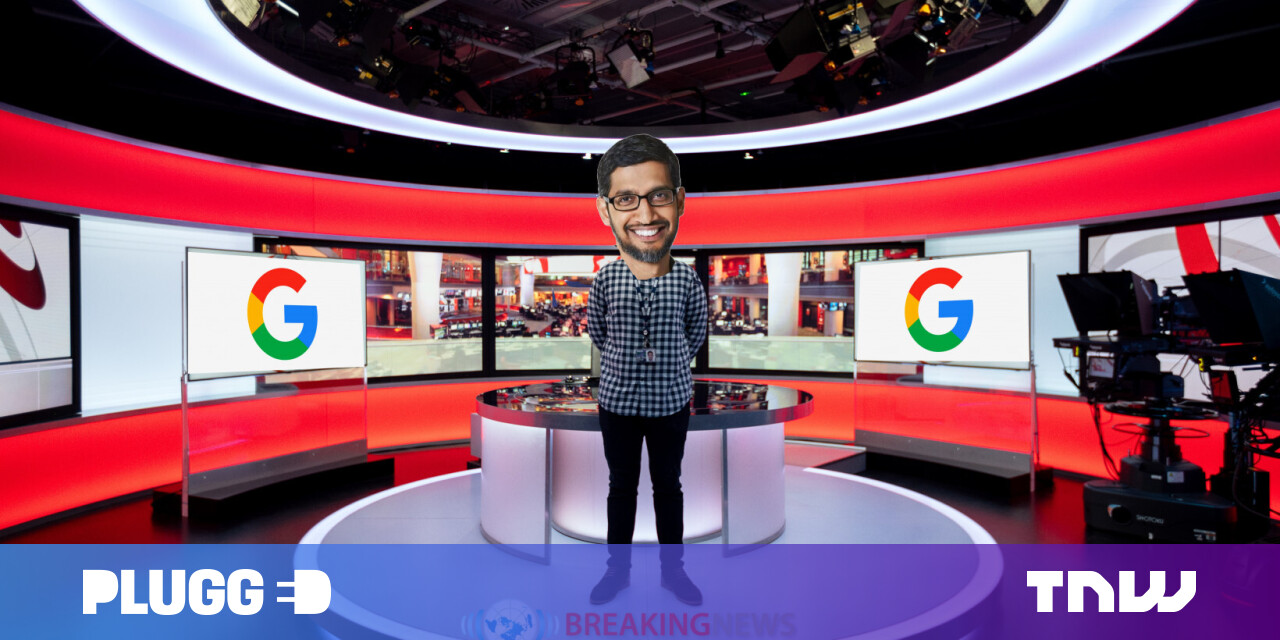 When I think of breaking news, I think about scrolling my timeline on Twitter to catch up on the latest developments in the story. Google wants to change that with a feature called Big Moments.

Google News is a good platform to catch up on some news that you might have missed or read articles on different topics. However, it’s not the best place to track breaking news.

According to a report by The Information, a team within the company has been trying to develop features to draw you towards Google during critical events. It noted that the Big Moments feature aims to highlight breaking news and provide additional context when you’re looking for information about that event.

Currently, you can see top stories on a topic along with some tweets on Google Search. The firm wants to display more critical and verified information such as death count in a natural disaster in the future.

The Information’s report said that Google wants to be a neutral voice in showing breaking news. The team working on these features has considered questions such as when to label a shooting as a terrorist attack.

The company has tested some of these features during the attacks in Kabul that took place in August. It started displaying information snippets from Wikipedia, the scale of the event, and injury counts.

It’s easier to follow breaking news on Twitter because of its real-time nature. You can also easily search for keywords and hashtags related to events and get information from reporters, news outlets, and locals. Plus, there’s a chance someone will tweet a thread that could provide a lot of unknown context related to the event.

Collating all information about an important event and displaying it in real-time will be a challenge for Google. What’s more, the company has faced scrutiny over its news distribution business in countries like France and Australia. With this potential breaking news feature, more people would be watching for Google’s potential domination in this sector.

Here’s why everyone is furious at Southwest Airlines right now

Programming in ‘natural’ language is coming sooner than you think