While everyone obsessed over the iPod, I stanned the Zune

How the original iPod got me through the war 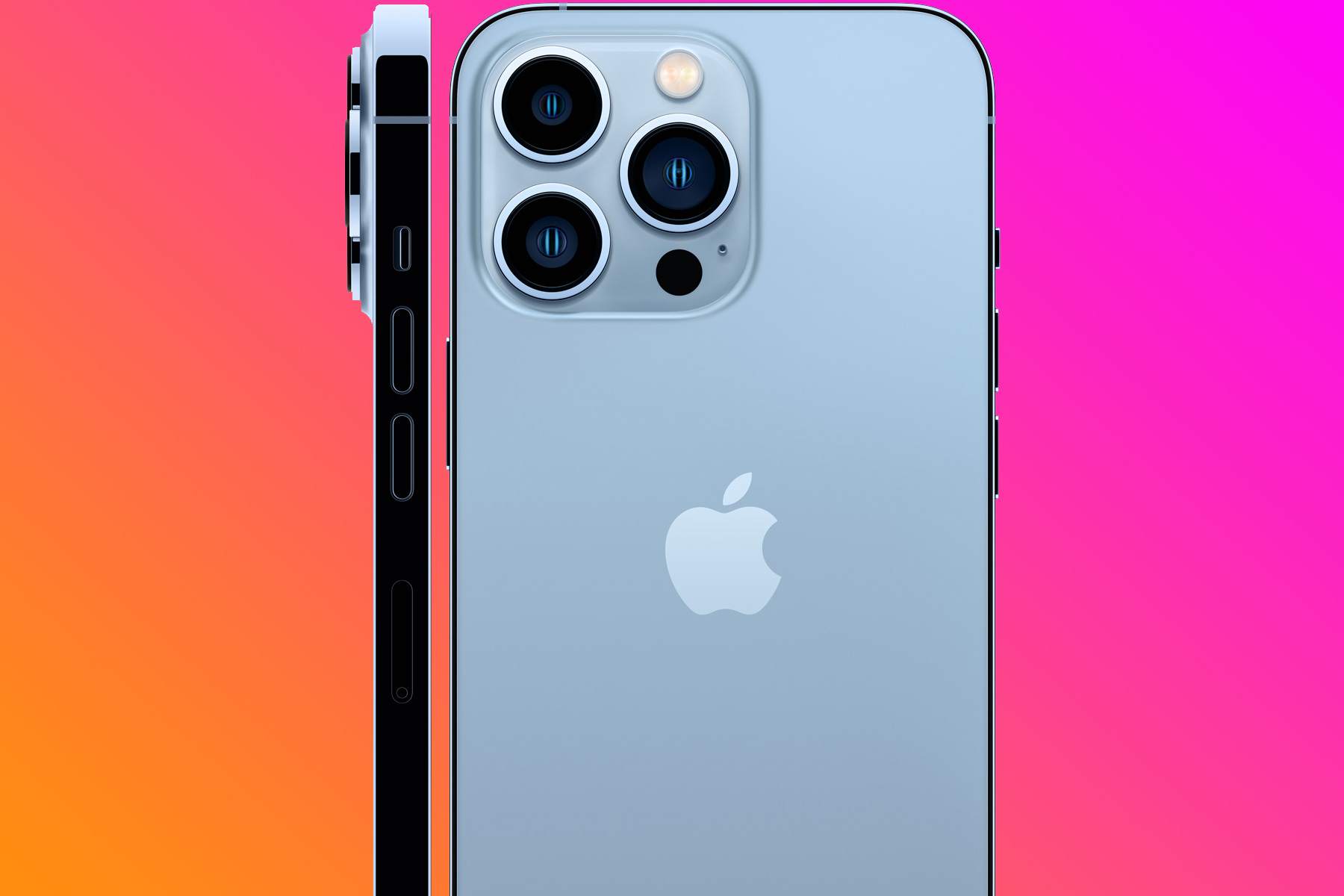 The iPhone 13 benchmarks and speed test comparisons just delivered the same conclusions. The A15 Bionic SoC powering the new iPhones has no rival. Apple said as much during the iPhone 13 launch event a few weeks ago, teasing that even two-year-old A-series chips outperform the processors that power Android phones. Some observed that Apple didn’t get too specific with CPU and GPU gains during the show. But an in-depth A15 Bionic review from AnandTech says that iPhone 13 chip is even faster than Apple’s claims.

The iPhone 13 benchmarks and real-life speed test comparisons show the iPhone 13 has no rival. But A15 Bionic reviews like AnandTech’s further demonstrate new iPhones have no rival in terms of performance.

As with every iPhone generation, AnandTech inspected the new A-series SoC thoroughly now that a new iPhone has been released. The blog found that Apple’s performance comparisons to Android were conservative. As a result, the iPhone 13 is even faster than Apple said it would be.

The iPhone 13 has faster, more efficient cores and features massive improvements when it comes to cache. The review found that improved efficiency likely plays a role in the iPhone 13’s impressive battery life.

The GPU is another highlight. As a result, the iPhone 13 is a better gaming device than rival flagship phones. The one area that needs improvement, according to AnandTech, is heat dissipation. In what follows, we’ll highlight some of AnandTech’s quotes that address the various A15 Bionic improvements.

Looking at our latency tests on the new A15, we can indeed now confirm that the SLC has now doubled up to 32MB, further pushing the memory depth to reach DRAM. Apple’s SLC is likely to be a key factor in the power efficiency of the chip, being able to keep memory accesses on the same silicon rather than going out to slower, and more power inefficient DRAM. We’ve seen these types of last-level caches being employed by more SoC vendors, but at 32MB, the new A15 dwarfs the competition’s implementations, such as the 3MB SLC on the Snapdragon 888 or the estimated 6-8MB SLC on the Exynos 2100.

Compared to the competition, the A15 isn’t +50 faster as Apple claims, but rather +62% faster. While Apple’s larger cores are more power hungry, they’re still a lot more energy efficient. Granted, we are seeing a process node disparity in favour of Apple. The performance and efficiency of the A15 E-cores also put to shame the rest of the pack. The extremely competent performance of the 4 efficiency cores alongside the leading performance of the 2 big cores explain the significantly better multi-threaded performance than the 1+3+4 setups of the competition.

Our results here showcase two sides of a coin: In terms of peak performance, the new A15 GPU is absolutely astonishing, and showcasing again improvements that are well above Apple’s marketing claims. The new GPU architecture, and possibly the new SLC allow for fantastic gains in performance, as well as efficiency.

What’s not so great, is the phone’s throttling. Particularly, we seem to be seeing quite reduced power levels on the iPhone 13 Pro, compared to the iPhone 13 as well as previous generation iPhones.

The iPhone 13 is a better gaming device

In terms of general gaming performance, I’ll also want to make note of a few things – the new iPhones, even with their somewhat limited thermal capacity, are still vastly faster than give out a better gaming experience than competitive phones. […]

The A15 continues to cement Apple’s dominance in mobile gaming. We’re looking forward to the next-gen competition, especially RDNA-powered Exynos phones next year, but so far it looks like Apple has an extremely comfortable lead to not have to worry much.

AnandTech’s full A15 Bionic review is available at this link, complete with various benchmark results and comparisons to rival devices.

iPhone SE 3 coming next year with the same performance as iPhone 13, report says
Related Topics:
Up Next