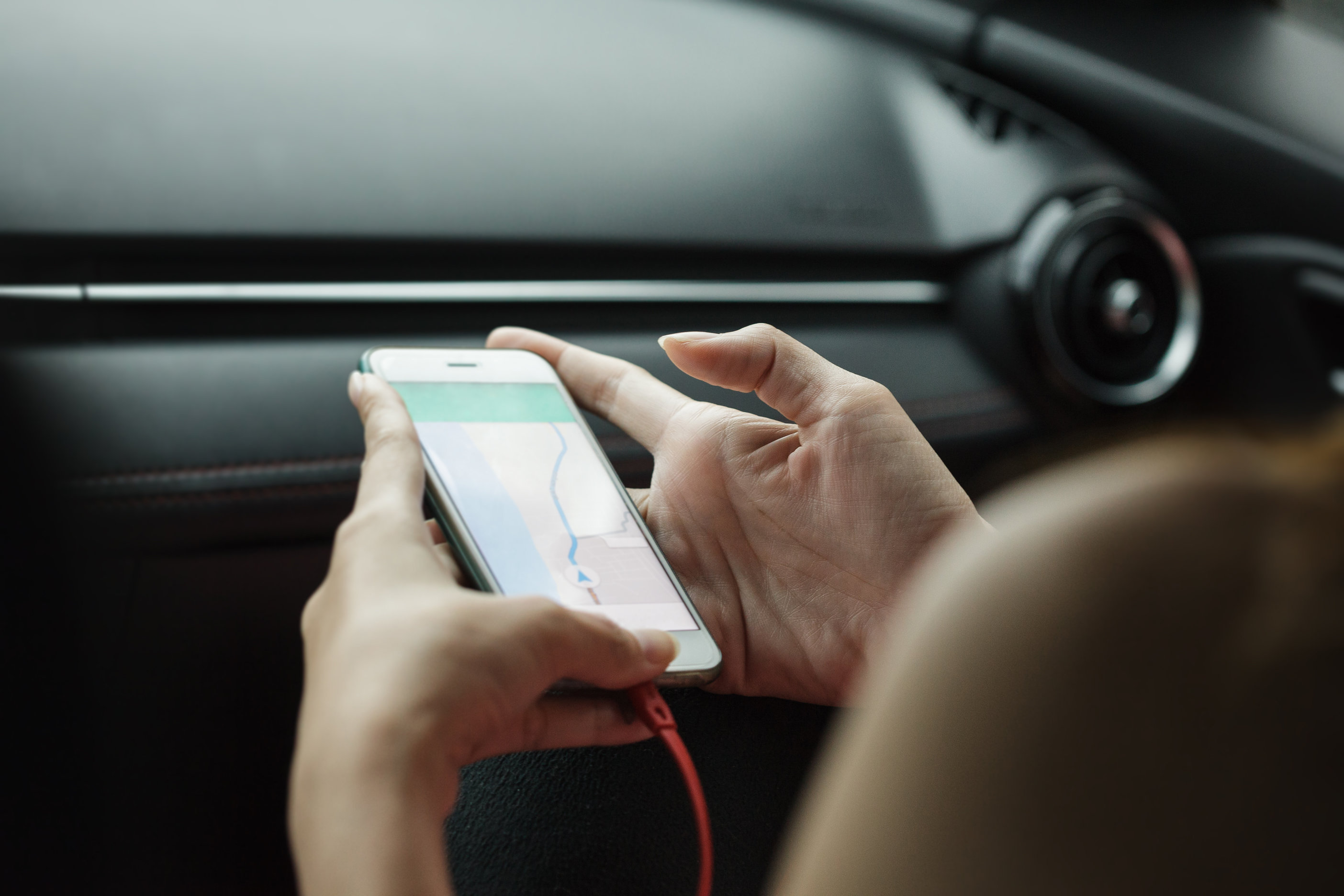 We often talk about the popularity of Google Maps among smartphone users. The app powers navigation experiences on Android and iPhone, with Google releasing exciting new features on a regular basis. And we now have actual evidence that proves just how popular Google Maps is. The Google Maps app reached 10 billion downloads on Android, which puts it in a very exclusive club.

Only two other apps have ever hit this remarkable milestone, and they come from Google as well. One of them is Google Play services, an app you don’t actively use, which reached 10 billion installs in July 2020. Unsurprisingly, YouTube is the other Android app to top 10 billion downloads, having reached the figure this past July.

The Google Maps achievement was spotted this week by Android Police, as the app passed the 10 billion downloads mark. The figure might seem puzzling at first, as the number of downloads exceeds the number of people on Earth. According to May 2021 data, Google has more than 3 billion active Android users. That’s likely the number of people running Google’s version of Android on smartphones and tablets.

Let’s not forget that Google doesn’t operate in China, which is the world’s largest smartphone market. As a result, the Play Store isn’t available in the region.

But hundreds of millions of people upgrade their phones every year. According to Gartner’s February 2021 data, 1.34 billion phones were sold in 2020 alone. And that represents a 12.5% drop from 2019’s 1.54 billion smartphones sold worldwide. Let’s not forget that the pandemic impacted the global economy significantly, including smartphone sales.

Some people purchased their first Android handset in the past two years, while others upgraded to a new device. Many of them installed Google Maps on their new devices. This was either a first-time install or a repeat download. That’s because the new handsets don’t necessarily ship with Google Maps preinstalled. With that in mind, it’s easy to see how apps like YouTube and Google Maps can reach seemingly impossible download numbers.

That 10 billion downloads mark for Google Maps also helps put things in perspective. Long story short, people really want Google Maps on their phones. And the same goes for YouTube. Incidentally, that’s a massive problem for any company trying to launch a version of Android without Google apps and services. Huawei is one such example.

Waze is also a popular navigation app that belongs to Google despite being a Google Maps rival. Waze has only topped 100 million downloads on Android.

The Google Maps record doesn’t even factor in the iPhone installs. Apple preloads Apple Maps on the iPhone, but users can download Google Maps from the App Store. Of course, Apple doesn’t offer download statistics for the iOS apps in its App Store.

How to install Android apps from Google Play on Windows 11

Google just banned 150 dangerous Android apps, so delete them from your phone

The peculiar case of the Google Maps ghost

5 Google Maps tricks you’ll wonder how you lived without
Related Topics:
Up Next

How to make almost any digital piano sound like the real thing, part 2