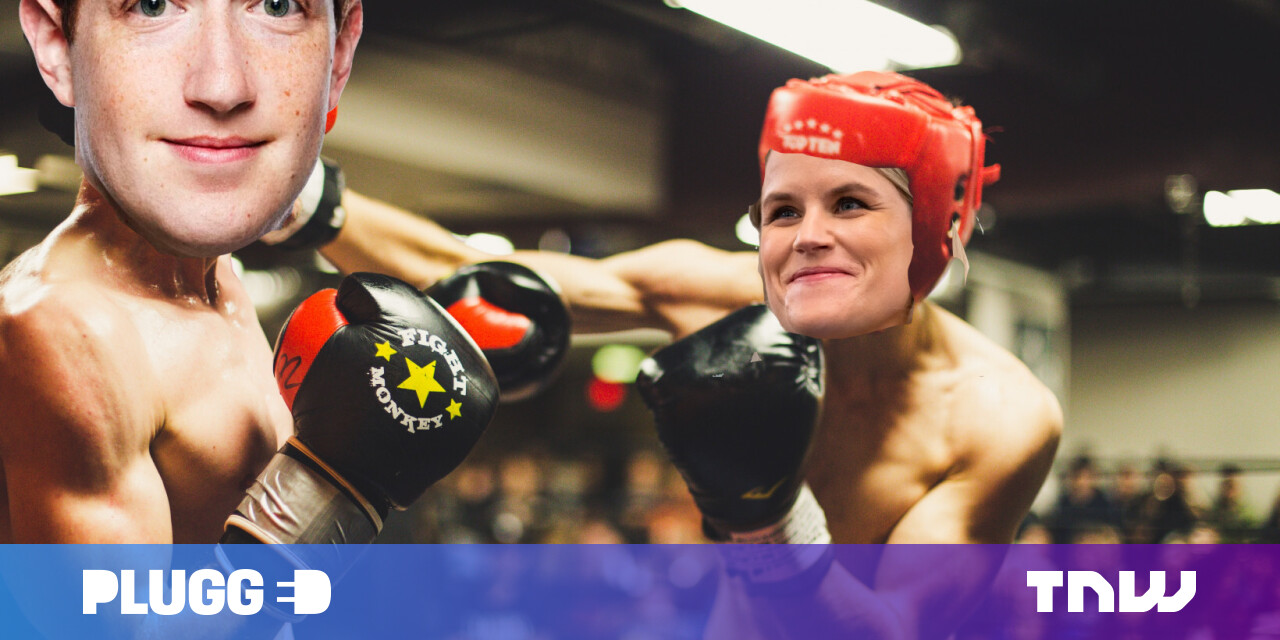 “Trouble at Facebook” is like saying water is wet. This has been a tough year for Zuck and co with Capitol Riots and vaccine misinformation to handle.

However, those were nothing compared to the last few weeks. The Facebook papers — a set of leaked internal documents of the company — have revealed shocking things about how the firm thinks about young users, developing countries, and hateful content on its platform.

Last night, Frances Haugen, the whistleblower who has provided all these documents to the Security and Exchange Commission (SEC), said in her first public address in weeks that Mark Zuckerberg should step down.

She thinks that despite all the PR exercises and recent promises of satefy, nothing will change if there’s no leadership reshuffle:

I think it is unlikely the company will change if [Mark Zuckerberg] remains the CEO. Maybe it’s a chance for someone else to take the reins… Facebook would be stronger with someone who was willing to focus on safety.

Haugen isn’t the first one to wish that Zuck should remove himself from the CEO position. In 2019, a number of shareholders wanted him to step down from the position. Over the years, there have been manycolumns rooting for this outcome.

But hey, this is a Zuck’s world, and we’re just living it. Last week, he announced a big rebrand of Facebook to Meta. Plus, he declared his ambitions to build a new virtual world: metaverse. So who cares what happens in the real world, eh?

It’s hard to imagine that Zuck will be stepping down from the CEO position anytime soon. But what if it happens?

There are multiple candidates to take over. One of the prime choices would be Andrew Bosworth, the veteran exec who built News Feed. He’s currently serving as the head of Reality Labs, a critical component of Meta’s new direction.

Another candidate for the top position would be COO Sheryl Sandberg, who joined the company in 2008 from Google. She’s been a key executive in seeing the firm out of controversies, and shielding Zuck in the process.

While these two are the prime candidates for the CEO position, CMO Alex Schultz and CPO Chris Cox could be in running too. But we don’t have to worry about all that, because Zuck is going nowhere. Blink twice if I’m right, Mark.

Facebook whistleblower has an obvious solution to fix the news feed

Facebook’s idea of 2 cameras on a watch gives me the creeps
Related Topics:
Up Next