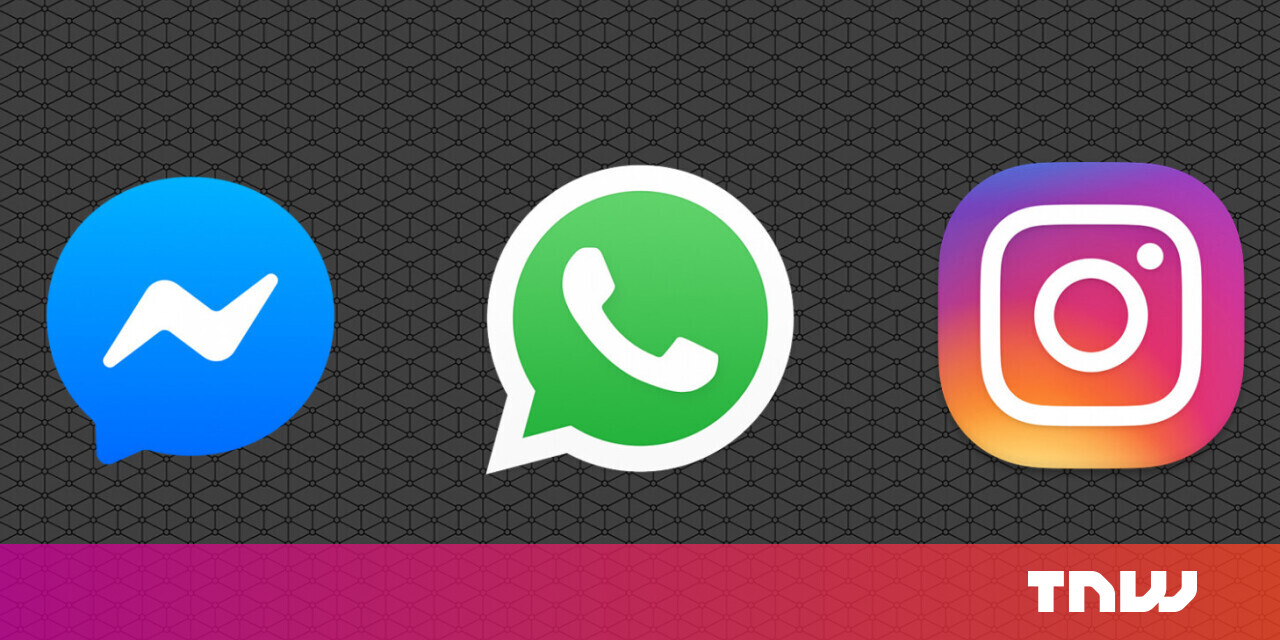 Update: All services are back online after an outage that lasted over five hours. To the 3.5 billion users who depend on the apps, Facebook says “sorry.” The company states its engineering teams confirmed that the root cause of the outage was a “faulty configuration change.” It also claims no user data was compromised during the outage.

Tens of thousands of users have reported issues accessing the four Facebook-owned platforms, according to the DownDetector website.

Reports of problems began flooding in at around 17.30 CET. Since then, many users have been receiving error messages when they try to access the services. The issues appear to have been caused by a Domain Name Server (DNS) failure.

ThousandEyes tests can confirm that at 15:40 UTC on October 4, the Facebook application became unreachable due to DNS failure. Facebook’s authoritative DNS nameservers became unreachable at that time. The issue is still ongoing as of 17:02 UTC. pic.twitter.com/zNmZWTxEUo

In a tweet, Facebook said that it was aware of the issues and was “working to get things back to normal as quickly as possible.” Instagram and WhatsApp both made similar announcements on — you guessed it — Twitter.

We’re aware that some people are having trouble accessing Facebook app. We’re working to get things back to normal as quickly as possible, and we apologize for any inconvenience.

The outage caps a rough start to the week for Facebook, which was already reeling from a whistleblower’s accusations that the company consistently “chooses profits over safety.”

Facebook turns WhatsApp into a shopping hub with virtual storefronts

Codifying humanity: Can humor be reduced to an algorithm?

Watch: World-first drone footage from inside a raging hurricane