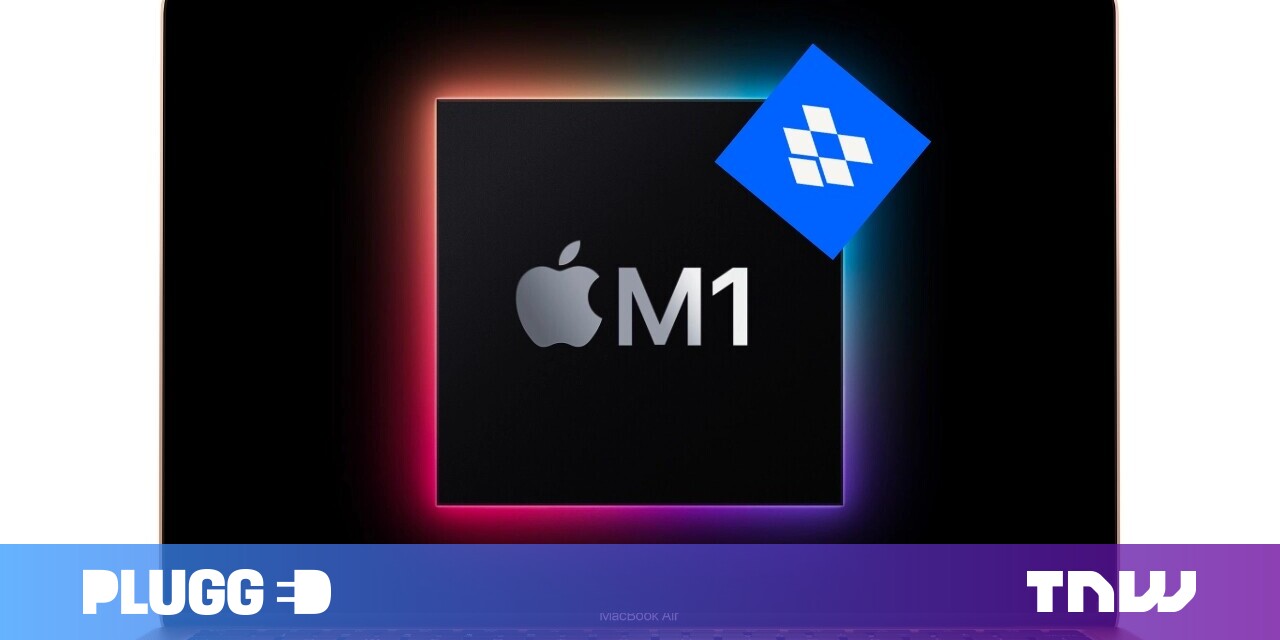 Given their performance and power, it’s natural to be lured by Apple’s new lineup of ARM-based MacBooks. I made the switch to the M1-powered Air earlier this year, so I wouldn’t be surprised if many of you might be eyeing the Pro with the M1X processor — despite the notch.

When your favorite applications support the native ARM architecture, the laptops are an absolute dream to use. However, some apps still don’t support it — with one of the most annoying examples being Dropbox.

To run the app, you need to use Apple’s emulation software called Rosetta. It could’ve been an okay solution, but a lot of people weren’t happy about its strain on the battery.

Dropbox doesn’t support Apple Silicon natively yet and has no current public plans to. The official responses in this thread are embarrassing. Honestly, didn’t think the reason to switch after 12 years of paid sub would be this but this might be it. https://t.co/OjthQ32phV

Installed a bunch off apps on my new M1 MacBook Pro…and couldn’t believe this was the first app to require Rosetta… Doesn’t make sense that’s not yet native. The M1 has been out for a while now. Any word when @dropbox is planning an update? pic.twitter.com/SeHhfj6faX

Dropbox just shooting itself in the foot https://t.co/maJygUViMv

On its forums, when people raised this issue, a Dropbox employee said in July that the post and needs more votes from users to be a priority task.

Thankfully, it seems enough people upvoted it as the company has officially said a Dropbox app supporting native M1 architecture is coming next year (while also admitting the upvoting was stupid)::

Dropbox currently supports Apple M1 through Rosetta. We have an internal build for native Apple M1 support, which we’re currently testing and we’re committed to releasing in the first half of 2022. While we regularly ask for customer feedback and input on new products or features, this should not have been one of those instances.

We don’t have a definitive date on when the app might be out, so till then, you’ll have to rely on the Rosetta-based version. Womp womp.

Apple vs. Epic judge rules Apple must allow developers to direct users to other payment systems

Battlestar Galactica Robot Name What is the Series?