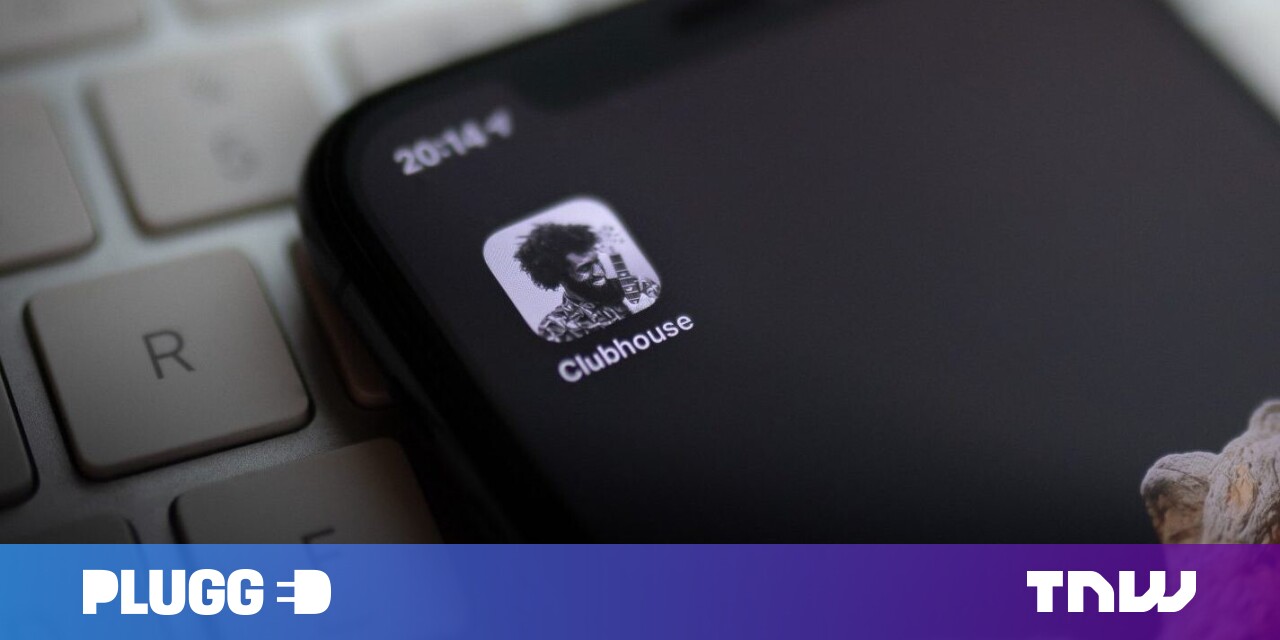 Spatial audio is among the next big features coming from streaming content platforms. Apple Music released it earlier this year, and Netflix rolled it out this month.

Now, real-time conversation platform Clubhouse has launched it on its app last night. The company said that the feature will make you feel like you’re physically in a room with people. You can hear the demo of how it works in the video clip below (try it with your headphones)

It’s like surround sound, but w/ your own headphones. A more vibrant, human experience! Plus makes it much easier to tell who’s talking.

thanks to @juberti for this one 👏 rolling out now on iOS, Android coming soon! pic.twitter.com/Zit6F9ijRK

The new spatial audio feature works with both wired and wireless headphones, so you don’t need to have a specific audio accessory. I tried this feature and out, and it works — kinda.

Clubhouse says that spatial audio will bring the main speaker to the ‘front.’ I did feel that when the feature is turned on, the main speaker was louder and ‘closer.’ However, the sound often glitched out for me if others were speaking. Ideally, their sound should be coming from different sides of the soundstage;but I didn’t experience that; multiple voices also got a bit scrambled and hard to hear from time to time.

This is just the first iteration of the feature, so hopefully, Clubhouse will squish these bugs ahead of the app’s next release.

I get the appeal of listening to audio from all directions, but I don’t see it as something enhancing the Clubhouse experience as of now. A lot of people, like me, use Clubhouse as white noise while working. So, I don’t care about where the voice is coming from. It might rather be distracting for me.

The company gave an example of a comedy room where the performer’s voice would be prominent, and all the laughter would feel like it’s coming from “all around you.” Doesn’t change my life.

Spatial audio is turned on by default. You can tap on your profile picture, head to Settings, and turn off the spatial audio option if you want.

Clubhouse said the spatial audio feature is already rolling out to iOS users and will make it to Android in the coming weeks.

Clubhouse ditches invites as the competition heats up

Nobody’s listening to your bad audio. This in-depth audio production training can help
Related Topics:
Up Next

Should doxing be illegal?