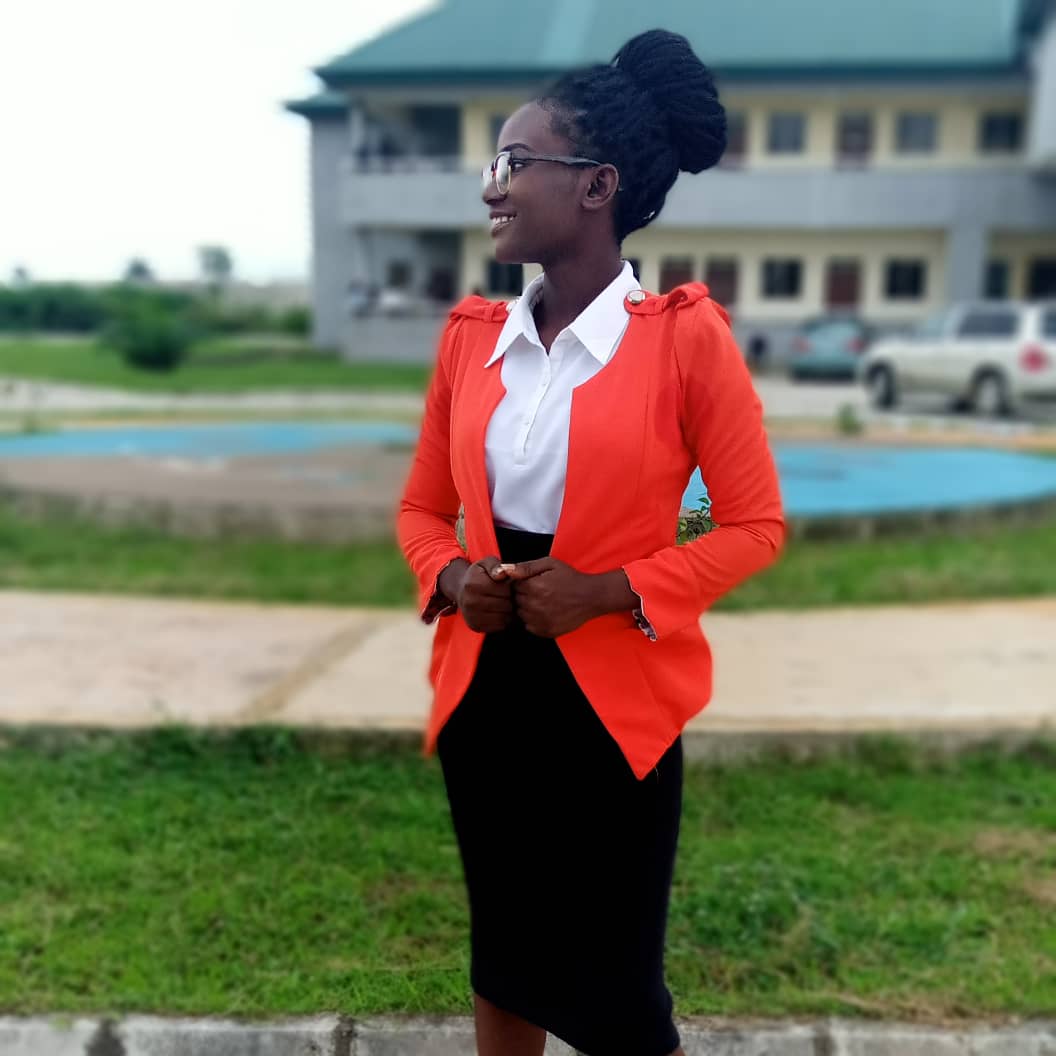 Sometimes, slight things we do truly makes an impact in the society. This is what team Xycinews believes to be a balanced truth many don’t comprehend. The below publication has being segmented by Xycinews to make reading simplified.

Credit To This Publication Belongs To Writer_Zik.

A Meeting In Time

I was shortlisted for a leadership meeting provided for only FIVE students from different tertiary institutions. This was during my days in school to help develop our business and leadership skills.I couldn’t dream of missing this great opportunity, so I had to zoom off so early to board a vehicle to Mile 3 in Port Harcourt City.

Subsequently, the meeting was scheduled for 3:00 pm and so I had to prepare early to meet up. This is because I didn’t want to show up as an indisciplined person. Most especially to the fact that I wasn’t actually familiar with the particular venue I was about heading to, so I had to prepare early so I could ask and verify for the right direction.

How My Village People Ruined My Relationship – A Hilarious Tale

However, I entered a bus that eventually got me pissed off even from the beginning of the journey.The driver kept complaining about the issue of not having change to balance the passengers.Unfortunately I had entered with a #1000 note for a bus fare I had to pay #150. Obviously, it is shocking right?

I had no other little change on me,so I had to inform the driver earlier before entering and he accepted.

Sadly, I had to spend about 30 minutes waiting for him to get my change of N850 and also get a complete balance for the person who sat close to me.

The person had brought up an idea of how the driver could be able to get the change easily but he couldn’t just understand our point. This got me really worried because I have wasted a lot of time and already getting late for a meeting schedule.

War In The Bus

At last we all were given our respective balance and so we zoomed off. It was actually a smooth ride until we reached a particular destination where we had to pack for some time.

This was because of a police officer who insisted that the driver must give him N100 before going ahead with our journey. At this moment I was very displeased because I couldn’t believe I will end up getting late for my meeting.

The driver had a “strong-will” not to give a dine to the police officer but with all the rantings and complains by the passengers who couldn’t bare wasting their time on the road,the driver finally accepted.

So at last,the driver gave the police officer the money and was allowed to go. This incident got the person sitting next to me so annoyed. He pointed out that the action of the police officer was very wrong because it was a violation of human right.

Others, however argued that the driver shouldn’t have resisted but could have just given the police officer the money based on the fact that it has become a tradition in Nigeria, so why should he relent?

The driver,himself couldn’t just keep quiet, he kept dishing out offences out of anger about what the police officer had done to him.

To the extent he even poured out his rage with abusive words on one of the passenger. At that time the passengers, kept talking and telling the driver to keep quiet except me who just kept silent and decided to observe because mind was filled with the thought of flying to my destination and at that time we were tucked up in a “go-close”.

The persons around me kept pointing out the fact that our society truly needs a change because human rights are being violated to the extent that even when a driver doesn’t have a license, the police officer will accept bribe instead of going through legal processes to handle the situation.

A lady said, “she knew of a man who will even prefer going to the station than involving himself in bribery and corruption”.

With a soft tone, I pointed out that Human rights has to be protected and not manipulated, whereby despite the fact that it is termed “normal” doesn’t mean it’s right..We must learn to standout and be a good example.

We are light of the world and therefore must not take bribe. As I ended my speech i noticed everyone was calm and thereafter  most persons asserted to the fact that i was right and decided to stand for what is right no matter what.

However, I had to correct the fact that the driver shouldn’t have spoken abusive words because it makes matters worst because the Police man won’t understand his point but focus on the harsh words that might cause more problems.

Therefore as a light to the world in as much as we intend to correct a wrong “the approach at which we do it is important”. Our words must be seasoned with salt and not abusive because it breaks the heart more. Speak the truth but not abusively. Everything in life must be balanced.

At last I reached my destination, I went out from the bus so quickly to meet up with the meeting. My journey indeed was an adventure and most especially I was glad I made impact by speaking the truth.

THE DEPILATED STATES OF NIGERIAN POLICE AND ARMY BARRACKS

The Truth About Switchedon Africa Survey Review
Related Topics:
Up Next