Amazon Astro could be the first mainstream robot assistant
Advertisement 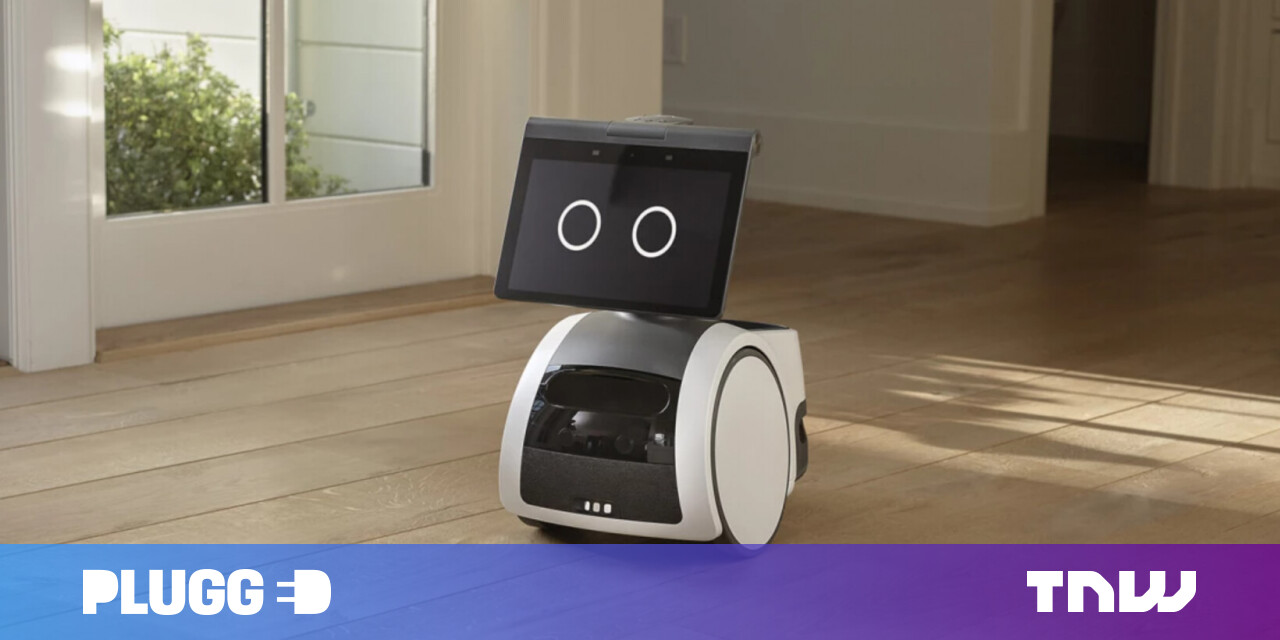 Ever since Amazon introduced Alexa to the world and invested heavily in its personal assistant AI, it seemed we all knew where the company was eventually heading: personal robots. That moment has finally arrived.

The company today announced Astro, its oft-rumored home robot. Although it’s pricey at an initial cost of $999.99, it has the potential of being the first real mainstream home assistant robot (as opposed to, say, a robot vacuum).

Astro has a bit of a unique design, with two big wheels and a moving monitor that served as a ‘head.’ I’m not gonna lie, it’s kind of adorable; thank god Amazon didn’t try to go with some kind of humanoid device. It makes it clear it’s an electronic device, with a face that’s literally a screen, but its animations and motions add a bit of expressiveness.

Something you can’t immediately see from the photos too is that it has a periscope camera that extends from the top of the robot. This allows the robot to see objects that are higher up — such as if want to check if you left the stove on.

The big question with a robot like this is… well, what can it actually do? Some examples provided by Amazon:

Okay. It doesn’t really do that much. Basically, it’s an Echo Show on wheels, with a few extra features. And with an extra dose of personality.

Amazon says that it used “feedback from hundreds of internal testers, and also took inspiration from film, TV, games, and animation principles to develop a persona that makes Astro unique.” Amazon says it’s “been humbled by the number of people who said Astro’s personality made it feel like a part of their family, and that they would miss the device in their home after it was gone.”

But a video is worth a million words, or whatever the expression is:

It’s still not quite what most of us envisioned of robots as kids; it’s not going to help you do the dishes or fold laundry — but it’s a start, I guess.

Astro is certainly not the first attempt at making a home robot, but given Alexa’s massive popularity and the ubiquity of Amazon, it’s poised to be the one with the best chance of mainstream success. Although for $1,000, it’s certainly going to be a harder sell than most of Amazon’s Alexa-powered products.

Now we’ll just have to see whether people warm up the idea of having such an active robot in their home. It’s hard for me to imagine that many people will be comfortable with it — but then, I thought the same for voice assistants.

Amazon Astro will retail for $1,449.99, but early adopters can pick one up for $999.99 with a six-month trial of Ring Protect Pro. Early access will be invite-only — it seems Amazon is still gauging overall interest — and the first batch of units will go out to customers later this year. You can read more about Astro here.

Save $220 on the Deebot N8 Pro+, the best self-emptying robot vacuum at Amazon
Related Topics:
Up Next