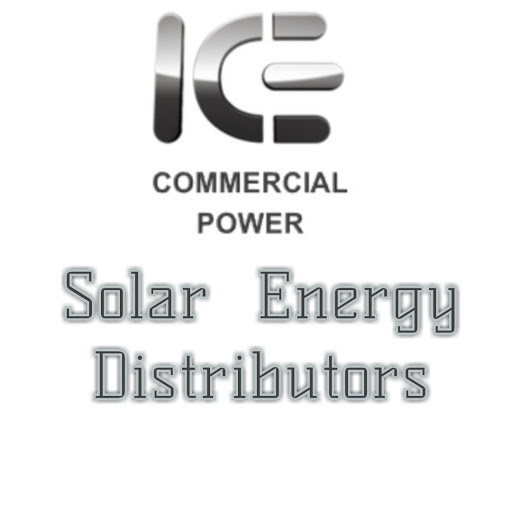 Solar :- This word heads to no other thing other than the sun and the main source of heat energy. So we concluding here that solar represents the heat energy primarily from the sun.
Energy :- This is known as the capacity to do work. So our question with regards this article is, how does energy help the sun to do work? This is specifically going to be considered after this point.
Distributor :- This is commonly known as someone or something who distributes through a medium.
So the word Solar Energy Distributor has being keenly simplified, but in order to know how this related to the ICE Commercial Power, let us know what ICE commercial power is all about.
What is ICE Commercial Power All About

You personally can be a client to ICE Commercial Power, but of note, it aims at accelerating SME’s and brands.

Without power supply, all businesses or brands falls behind 70% growth increase.

Without taking it far, below are some of ICE Solar Energy Distributor Clients.
Note: This Is Not All.

This is quite a considerable list.
How ICE Commercial Power became a Solar Energy Distributor

Being a top solar energy distributor is something that involves lost of coat and resources.
Before assuming being convinced this is the best solar energy distributor, we must consider ICE five (5) reasons.
1. Free Consultation : There call lines are completely accessible, meaning contacting them is simple.
2. Site Auditing : Before commencing installation, your site is being reviewed for the best quantity and quality of design fuse.
3. Engineering : ICE handles the engineering designs of your solar power and it’s setups.
4. Grid Installation : This is handled 100% completely safely.
5. Monitoring and Maintenance : From the comfort of your home with it android app, you have the full monitoring right of your installed grid.
ICE Contact and Address
Founded since 2016 with 15 current employers and a still growing number, ICE must certainly have a contact address.
Contact.
Mail: info@icecommpower.com
Call Line:
+1 718-902-7654 (USA)
+234 812-224-4769 (Nigeria)
Address
1. Delta
Suite 12 Dees trade Centre,
Infant Jesus Road,
Off Anwai/Illah Road
Asaba, Delta State
2. Abuja
Suite B080, H&A Plaza,
Plot 24 Wuye District,
Opposite Okanga Plaza, Wuye
F.C.T., Abuja
3. Lagos
Block 2, Flat 2G,
Bellingham Place,
Milverton Estate,
Agungi,
Lekki-Lagos
4. New York
116W 118th Street,
New York,NY
10026
This article is unarguable one of the best on the web world specifying all about a Solar Energy Distributor and ICE Commercial Energy.
Sharing If You Love.

All You Should Know About ‘Eye Discharge (Sleep in Your Eyes)’